“BWAHAHAHAAHAHA!” The witch cackled and zoomed away on her broom, leaving the various people and former people on the beach to sort themselves out.

Toby looked down at himself and his changes nervously, then he turned his head and say the look on Chris’s face as he pulled down his new top to expose his two large changes.

“Why the fuck did I let you talk me into coming HERE?” Toby asked and his voice cracked. Chris was still staring at his new boobs and to be honest, so was Toby. Toby blushed and threw his towel over his waist when he realized his dick, which was considerably smaller than it used to be, was tenting his shorts.

“Dude, come on, this is awesome!” Chris said and shook his chest.

“You’re just saying that because you’ve got boobs! You wouldn’t be saying that if you got turned into a teenager again!” Toby grunted, looking up and down the beach. Or if he’d been turned into a horse or a dog or something, like some other people had. Still everyone seemed to be mostly ok with their changes.

Chris grinned and glanced down at his friend’s crotch, obscured by the towel.

“Aww, does little Toby’s 14 year old body have a boner from looking at my tits? How’s it feel being twenty years younger?”

Toby blushed and stood up, wrapping the towel around his waist, “You and your stupid transformation fetish. I’m going to go pay the witch $300 to change me back.”

“Damn it.” Toby said and pouted. The last time he’d come he’d gotten lucky and had had his penis magically enlarged to 13 inches. He’d kept that change. He looked at Chris who was now playing with his boobs, bouncing them up and down.

“I suppose you’ll keep those for the whole week before undoing them.” Toby said.

“Yeah, at least. Or maybe I’ll stay down here for the 6 PM Change and see if I get something else fun.”

Toby rolled his eyes, “Ugh, fine. I’ll come back around 6:30 and find you, stay right here if you get turned into a goat or something.”

Chris looked down the beach and made eye contact with a man who had an incredibly large penis walking towards him. The two of them nodded at each other.

“You got it.” She said smiled. Toby followed her gaze and immediately knew what he’d be missing. Maybe if Chris was still human later she’d give him a go. If not, he could always hope to find another girl on the beach tomorrow. Everyday was a crap shoot after all at Witch Chaos Resort. 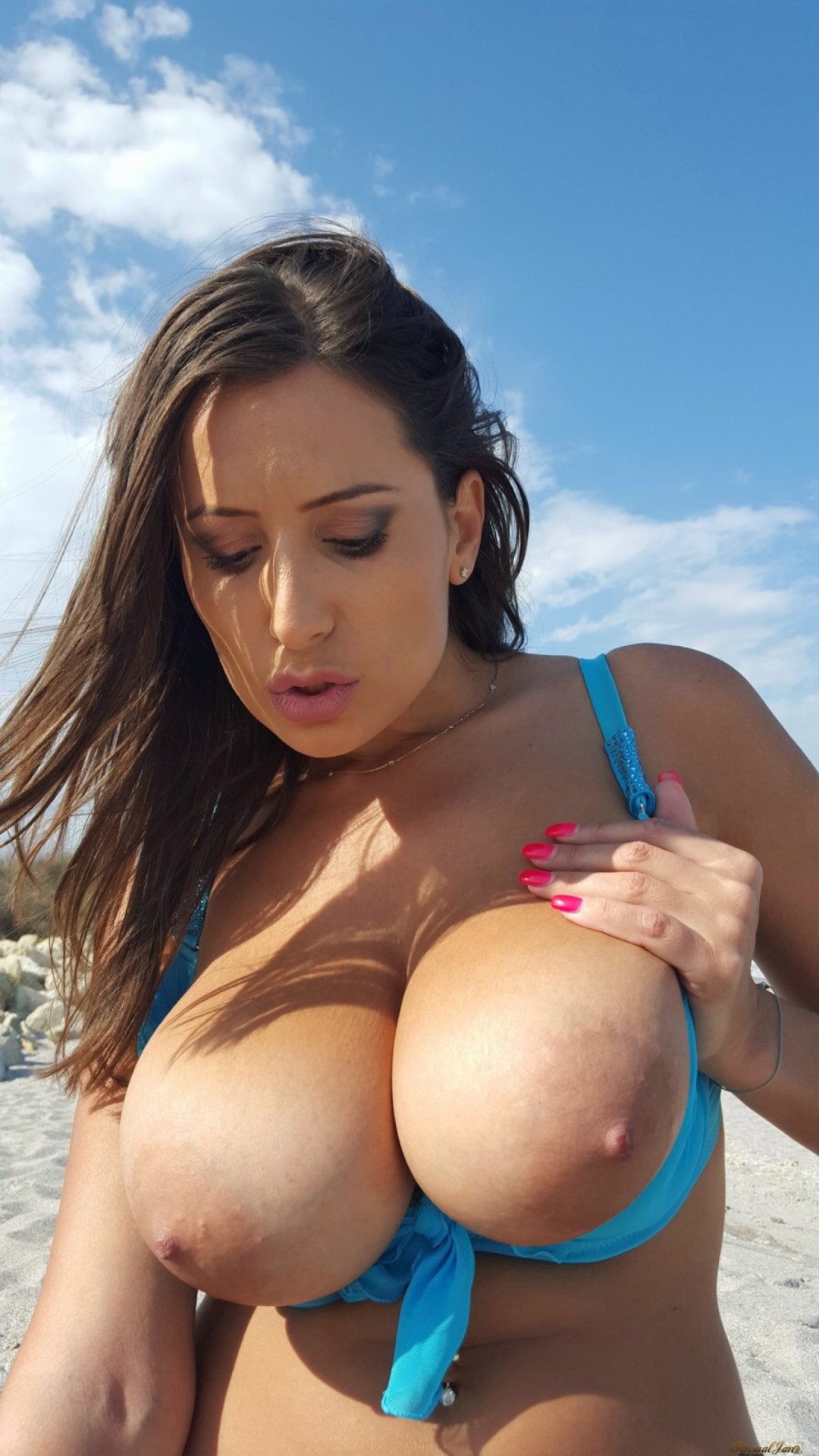