The look on Sean’s new face said it all. He realized something had went terribly wrong with his wish, and he only had one of them! He wished to be in charge at a glory hole facility, and the genie misinterpreted the wish. As Sean instantly felt long hair, a coating of makeup, weights on his chest, and penetration in a new hole he didn’t have before, and in a glory hole booth, he realized the wish was a mess up. The stunned look also came from the fact that he knew this was permanent, he only had one wish.

His first words as a woman were, “OH NO, THIS IS NOT GOOD!” 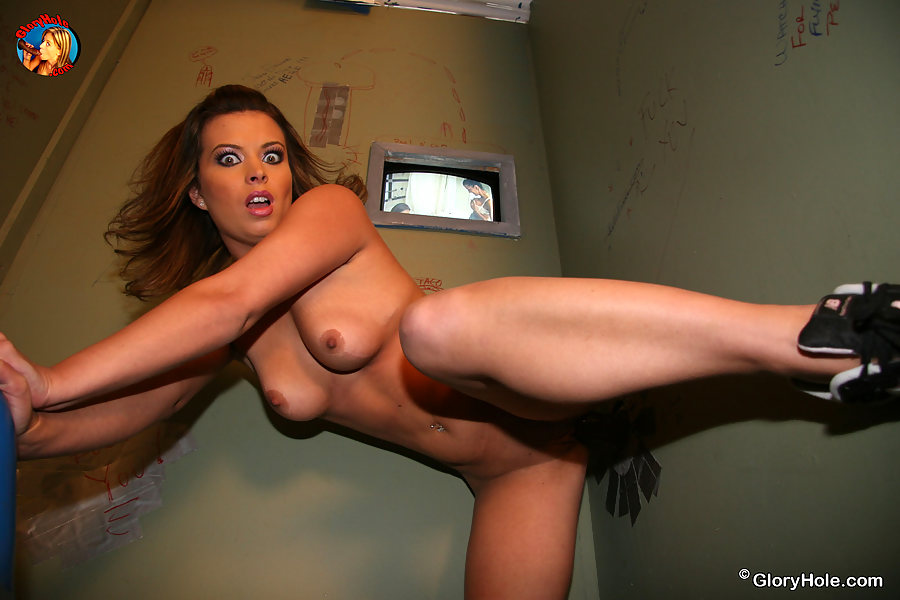