The attendant replied, “You’re right this shouldn’t be part of the ride, the ride should just start with the men first, to make filming go much faster. You should have read the sign completely out front before riding this. You signed a waver, and none-disclosure, and the only ‘diss closure you’ll be doing now will be taking those skimpy clothes off to reveal even more of your sexy body. Now get that fine as over there before your men go limp, I’m a ride attendant not a fluffer.”

As Jenna entered the room full of musky male scent, seeing 12 men ready for action, their cocks growing instantly at the sight of her, she realized not only did she take the wrong ride that day, but she would be doing more riding that was all wrong that day as well! As the first man approached, Jenna reached to shake his hand for some reason in an attempt to get out of the situation only to “accidentally” shake the man’s cock instead. It’s warm hard feel in her sexy small right hand made her tingle with desire, only having just touched one penis from another man, she herself no longer one of them, but for some reason longing for them now! 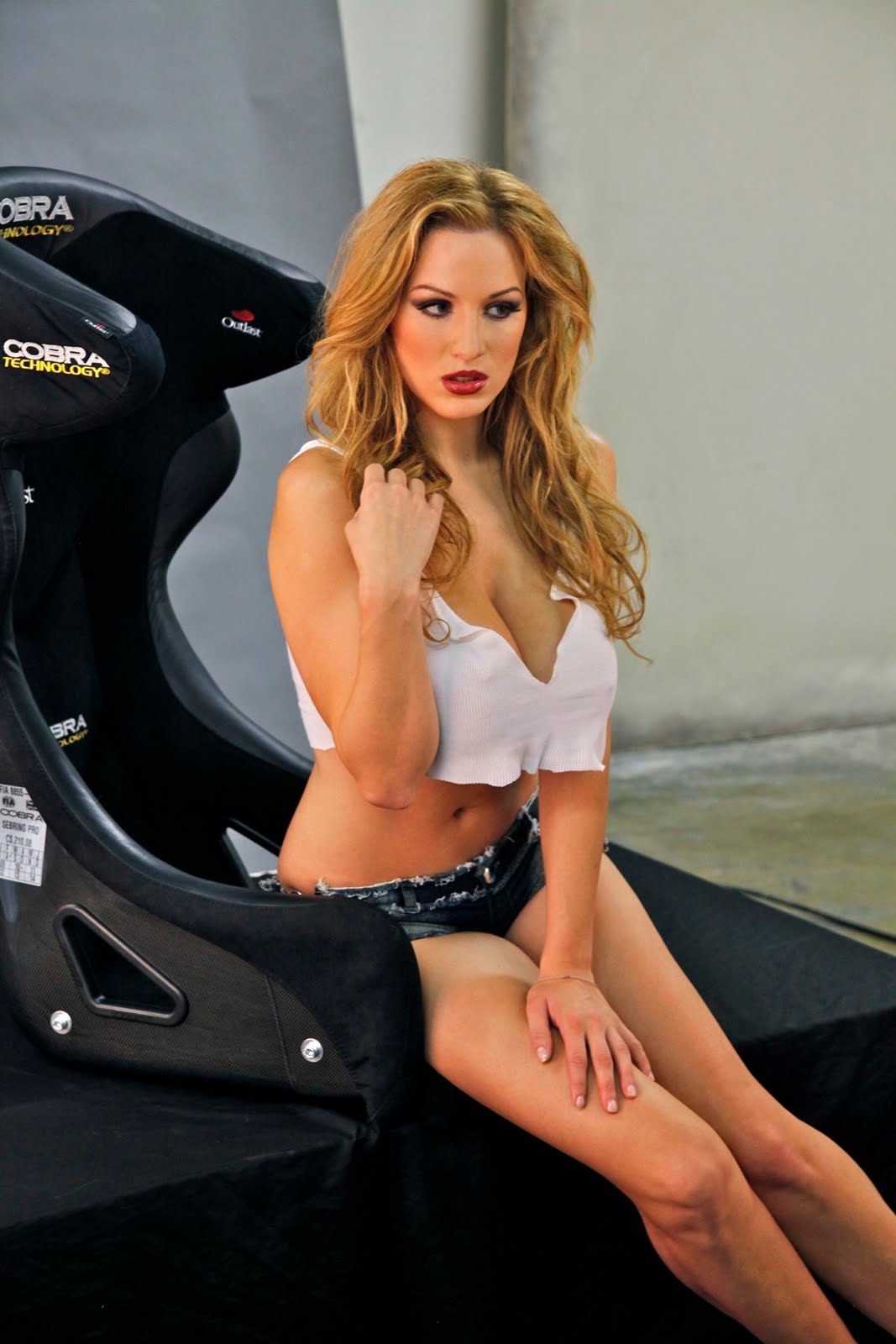