Tim’s girlfriend didn’t like her boyfriend calling her a skank when he was mad at her, or trying to get her to wear tight latex, which she wanted to stay away from at all costs. Finally one too many insults and latex requests was enough. Her grandma had a spell book and used it on Tim.

Lee was with Tim on their guy’s night getting ready to go in a watch a game. Tim knew his girlfriend was at her grandmother’s so he was free for a while. Little did he know she was working on getting even with him and him being a jerk. The spell her grandma cast wasn’t exact, it would only serve for justice so they weren’t sure of the results.

Tim, however, was sure of the results! Tim suddenly found himself feeling very soft and curvy, and way heavy in the front. He looked down seeing tight latex, and what looked like a curvy woman’s body and massively huge boobs. He unzipped a best he could with his new long fingernails, and found two huge soft white boobs plop down with tremendous weight and sensitivity! Reaching further with his right hand, he found a clit and pussy. With his left hand he touched the soft hair that now was much longer and he could feel framed his softer face. His buddy Lee stood there stunned seeing his friend Tim become a latex clad curvy busty woman.

Tim was shocked and as he was about to speak, caught a smell, he smelled fishy.

“What happened to me? My voice is a woman’s even? I’m a woman! What am I wearing, and why do I have such huge boobs? I smell like fesh,” said Tim.

Lee said, “I’m not sure, one minute you were you, the next this. I must say you are hot. You do smell like fish, or well you said ‘fesh’.”

“You sound like a skank, Tim. You said you’re girlfriend was a skank so many times, and now you are the one that is the real skank,” Lee said.

Tim freaked out, grabbing the boobs, pussy, butt, and hair again in horror.

“I’m not a like, skank, ok? I’m just a hot betch, I mean yeah betch. I’m just like feeling so weird, like you know? Like your pants are like tenting. You have such a nice bulge, totally,” said Tim freaking out at his new urges.

Lee unzipped, “Why don’t we go right here, Tim, or Tabatha? That sounds better for a skank like you.” 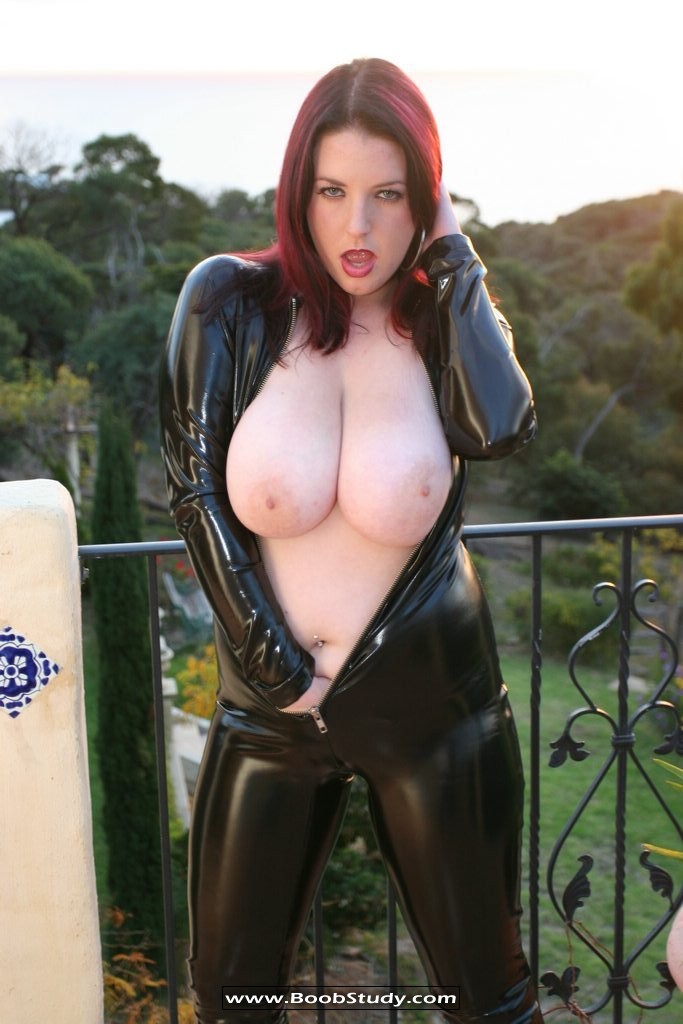