Welcome to the family

I just started a new job a few weeks ago so i was trying extra hard to make a good impression. I worked overhours and my efforts were soon appreciated by my boss. One day when i was leaving home i got a text message from my boss. He wanted to meet him at his mansion to discuss busines. Guess hard work pays off. Excited i got into my car and drove to his place. When i got there he invited me in and offered some whiskey. I didn’t like it but i felt like it would be rude to refuse. We sat down and started to talk. He was very pleased with the work i was doing and offered me a huge rise. He asked if i would like to join his family. I thought that by family he means his close associate so i agreed. He stood up and patted me on the back “Let’s make a toast” He rised his glass. I wanted to stand up but i suddenly felt dizzy. It was getting worse until everything went black and i passed out.

When i woke up i didn’t recognize the room i was in so i assumed i was still in the mansion. “What happened” I said. My voice was funny, it sounded like a woman. “Don’t worry Jennifer, you’re home” My boss calmed me down. I didn’t notice at first he was sitting next to the bed. I rised up a bit and felt something on my chest, something soft and round. It was when i looked down i noticed i had breasts. But that was only the begining. I also had long hair, i was dressed now in a silk nightgown. When i lifted it up i noticed i was wearing lace panties and the bulge i normally had was gone. “I am a woman!” I screamed. My boss was looking at me smiling.

It appers that by joining his family he ment it literally. My name is now Jennifer and i’m about to become his daughter in law. I’m engaged with his eldest son Mark. I must say that it dosen’t seem so scarry as it was at the begining. I know i was a man, i remember my old life but now it feels more natural to be a woman. I don’t regret my decision. I have a good job with a huge salary. Soon i will get married and maybe start a family. Everything seems to be better right now. I guess hard work really pays off. 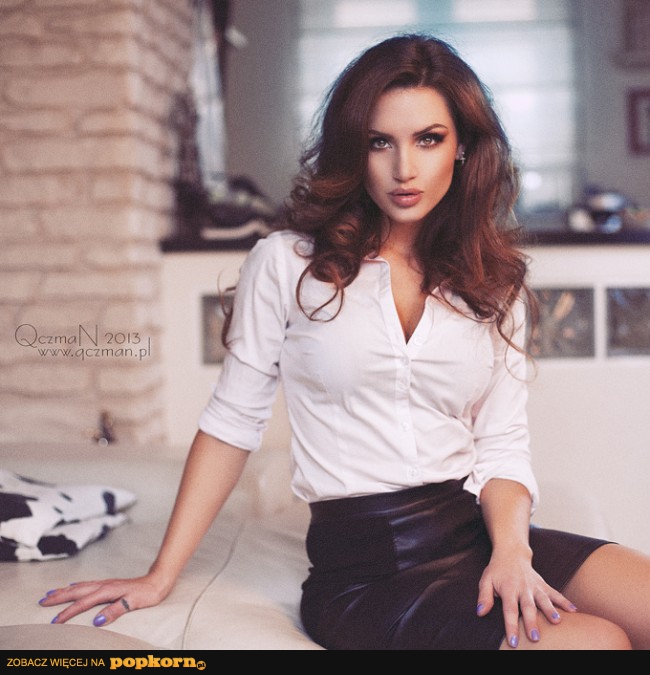