Wanted to Be Involved

Ted wished he could be involved with the girls at one of those bondage sessions he’s seen on porn. A shooting star was overhead when he wished that, and suddenly he found himself naked sitting on a cold hard floor bout up, his arm in the air, and feeling strange. His mouth was ball gagged and as he looked down he seen why his body felt weird, he and boobs an a female frame, and a device was up against his new flat slit exciting it! A bit of hair was in his face as well as he looked up at another bondage girl.

The shock of his life occurred when he seen other girls there, and realized he was a bondage girl among the rest. He was involved with them now, as one of them! To his mere horror, he looked out through his new pretty eyes, and seen more than a dozen naked men, getting ready for the bondage session! He would be on the female side of things in getting his wish, not the male side, which was what he meant! It was too late now, however, he mumbled trying to wish back, but nothing.

As the men and their big cocks approached, he no SHE realized she was in for it now. The strange thing was she was put off at first, but shortly thereafter was feeling turned on by these huge cocks and the men they were attached to! Not only was she a bondage gal, but she was having a bondage’s girl’s desires as well! That might make it a whole lot easier as to what was going to take place, but she was still scared being in this new body and new situation. 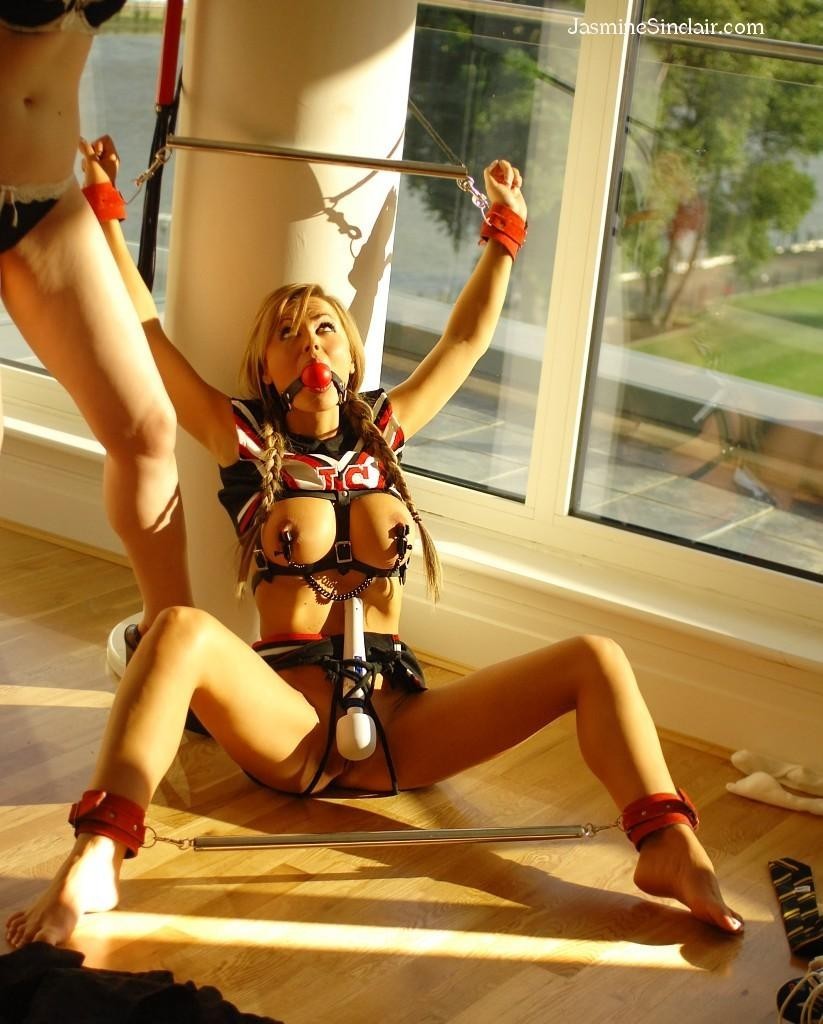