Jessie had to admit that he’d had fun when his mom magically and temporarily turned him into a girl to teach him some lessons. But that was all with the understanding that it was just a one-time thing with no strings attached.

Out at the country fair though, Jessie heard his mother tell him a hard truth: mothers prefer daughters, and she was determined to keep him locked in this form.

“Wait, Mom, what’dya mean?” he shouted at her as she walked away to get ice cream after breaking the news. Was she serious? Would he really not get his flat chest and cock back tonight? His tight shorts and gray top now felt constricting and so did the long blonde hair and everything else, including the urgency to pee and the pink panties pushing against his little cunny.

“Mom! Mama!” he huffed, putting both hands on his knees. She never looked back. So she was serious after all, and now Jessie had the rest of his life to experience what it was like to be a woman. 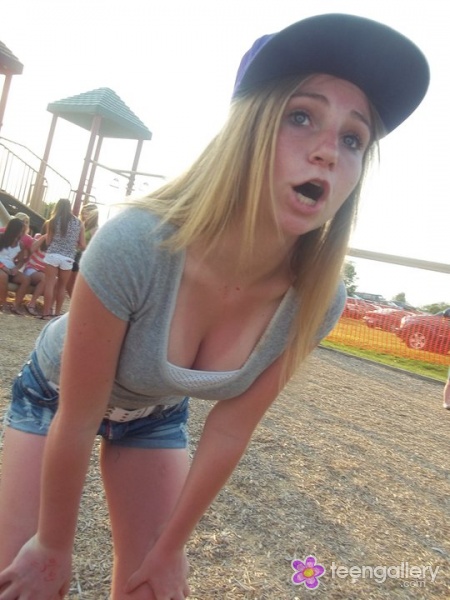