Ben (64), Fred (75) and Louis (72) were three soldiers that’d been experimented on during training, what the scientists wanted to happen they didn’t know but after a year off being poked and prodded in labs they were let go. The three went back to their hometowns and started trying to build a civilian life for themselves, hoping to leave the experiments in the past. Unfortunately for them the experiments had a delayed reaction, a forty year delay, each of them were going about their business when without any warning they exploded into goo.

Each man soon realised that no they weren’t dead but they would have to leave their lives and families behind them, for Ben had exploded in a public place and now mysterious people were after them. They are chased because what ever experiments were preformed on them trapped them in their goo form but also allow them to possess people.

Now the men have found each other they must set out on a journey to find the scientists that did this to them, to defeat the people after them, to right the wrongs of the past, to seek justice and to get back to their loved ones. If during that quest the men come across three drunk collage students and due to the constant need to move from one body to the next have to jump into their young bodies so be it. If the heroic men have to use their nubile hands to force the last of their gooey form into the cracks and crevices of the girls so they can hide in public slightly quicker, then so be it. If these brave men then go back to one of the girls rooms and are force to be in a lesbian threesome to maintain the disguise of being sexy teenagers, so be it, for these men, these courageous men, will not rest until they get back to their families or they past out from all the sex. *Star Spangled Banner intensifies* 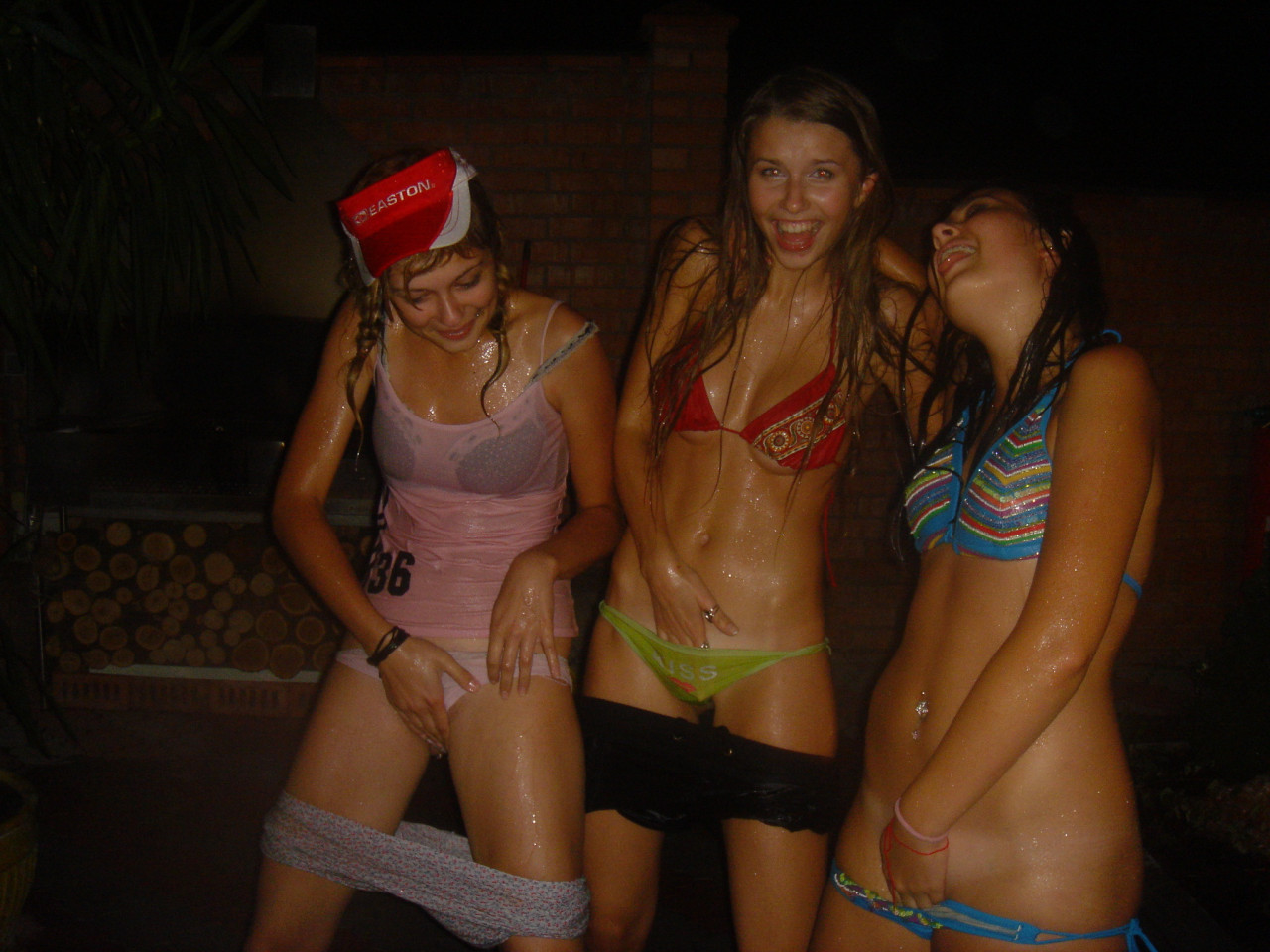