Time is running out

Eric had just dressed up after his check-up at the doctor’s office. He sat down and waited while the doctor was writing something in his notes. His mind drifted away recalling the events of the last week. He touched his big pregnant belly and sighted “How much longer?”

It was a week ago when Eric accidentally swapped bodies with his pregnant neighbor Amy. They tried to reverse it but the device that caused this mess was discharged and the only way to make it work again was to find the special batteries. Eric didn’t understand it but Amy knew what are they looking for, after all she was the one with an engineering degree and it was her device. Amy made him aware that it will be a hard task and there is a possibility that she won’t get them. Eric didn’t want to hear it. The vision of him giving birth was to scary even to imagine it. He hoped Amy could find it before her labor, which was about to start soon as Amy was already 9 months pregnant.

Eric wanted to help but she categorically forbade him from straining her body and putting at risk her baby. Eric could understand her worries but the inactivity irritated him. Without anything to do the teenage boy was trying to find himself in the life of an expecting mother. He dealt fine with the extra weight he was carrying, or his back pains and sore breasts. The worse that he had to face was Amy’s husband. No matter how hard Eric tried he just couldn’t stand all the kissing or hugging he recived from him, but since their swap was a secret he had to act like he’s enjoying it. All of that was just the tip of the iceberg when one day his worst nightmare had come true and he started to feel the first contractions of labor. 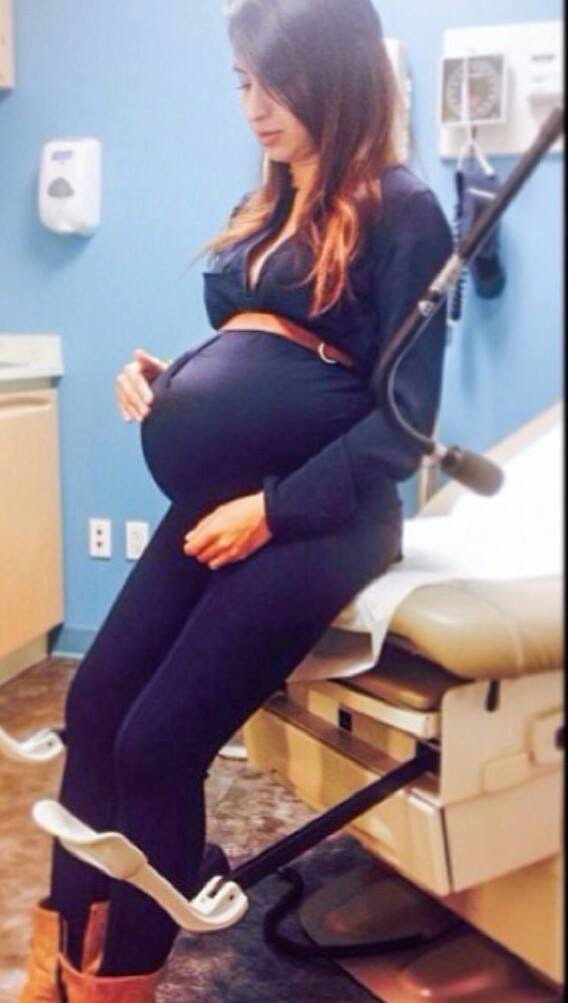