Harry had lots of friends and a wild life of parties and hangouts, while Denise had almost no friends and a quiet life of book reading and organization of the library inherited from her father.

One Saturday night while Denise was alone at the library putting back returned books, when she came across a book she never knew was at the library, it feel from the top of the shelf after she accidentally jiggled it putting books away. It teetered, and she stumbled back onto her bottom, her high heels not making it easy to maintain balance after being put off balance. The book feel on the floor near her, and she read into it, apparently an ancient magic book her father never told her was at the library.

She found a wish incantation, and she at the moment just wished for a more wild life. Suddenly she was at one of Harry’s party, and feeling way different and much taller, she was now Harry, a man, and already wasted beyond belief. Meanwhile, Harry was now in Denise’s body sitting all alone at the library feeling very strange, and staring at a pair of shapely feminine legs encased in sheer hose. Harry felt his new chest, then below his skit, and made a small feminine yelp, only to cover his mouth, and get a bit of lipstick on his dainty new fingers.

He tried to get up only to stumble in the heels he was now wearing. Finally he leaned against the books and helped himself up, rocking a bit back and forth in the heels. He managed to balance enough in them to walk a ways, then gave up and kicked them off, and rain for a mirror in panic mode. What “he” seen astonished him, he was the librarian, shy girl Denise. He was in total shock, but no knowing how this happened, realized he had to get back to the party and find his body, with her in it?

She declared she was Henry, and always had been, and denied her old body with Harry in it. Harry looked crazy, and as the shy Denise, she was hit on, but eventually ushered out of the party, the weird shy librarian was not welcome. Harry would have to get used to being Denise, she would never swap back, and it would take him awhile, but even then, he was already realizing he looked good, felt good actually in a weird way, the pantyhose felt invigorating on his sexy legs, and he loved the feel of the breasts on his chest, and the flow if his skirt in the air. Perhaps “he” would adjust more quickly than he thought. He also couldn’t help but notice a few guys in there looked nice for some reason. Perhaps he had gained more of Denise than he realized, he was even starting to feel shy and less outgoing. One wouldn’t think, but through this accidental find of a book, both ending up happier than ever before. 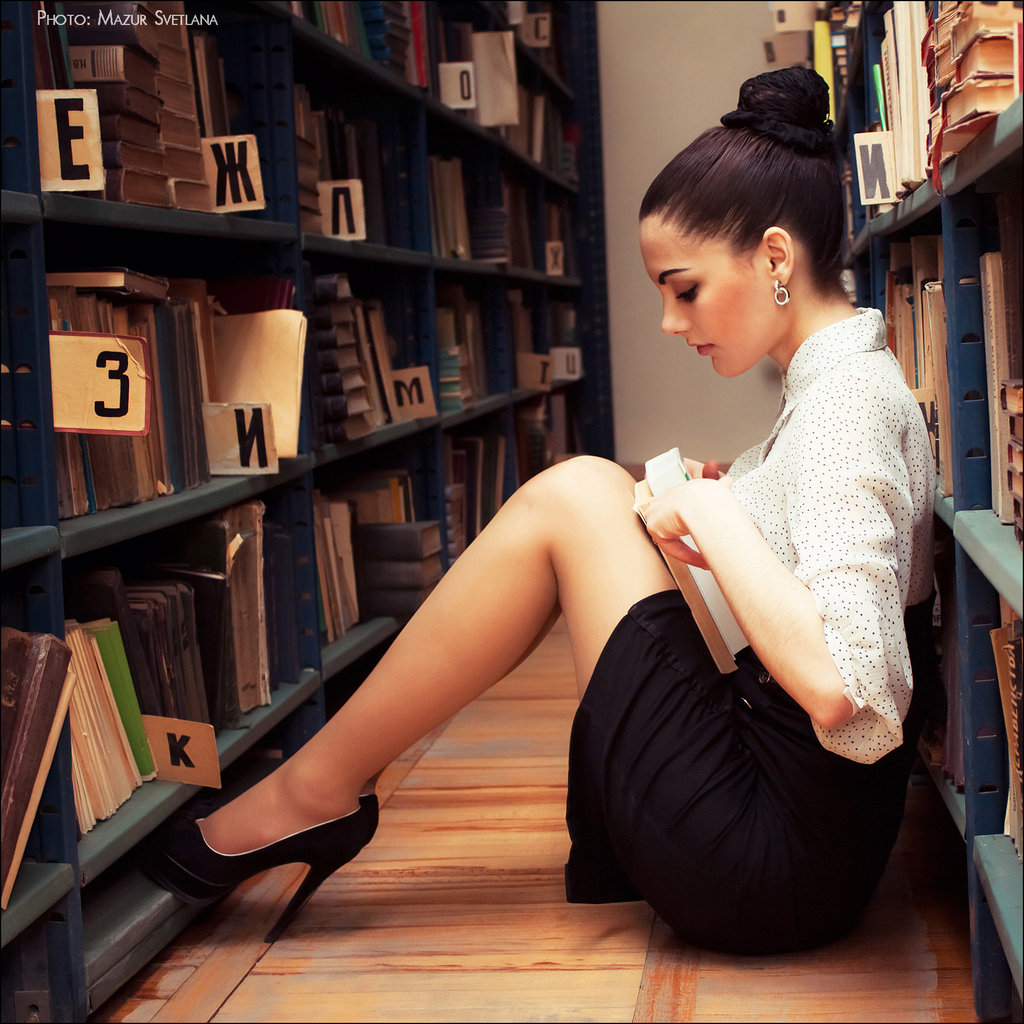