The proof I needed

My friend Alexa had just told me she was a witch. Ofcourse I didn’t believe her, why should I? “Look, what if I can get you to possess Kim?” she proposed. Kim is the girl I have a crush on at school, so, althought I did believe witchcraft was just a bunch of mumbo jumbo, I agreed. She took a potion out of her purse, “great!” she said as she handed me the potion, “just drink it all. It will be the proof you need”.

I grabbed the potion, removed its cork, and drank the whole thing. The change was instantaneous, I blinked, and I was at a whole different place. I realized, that Alexa was right, I was inside a woman’s body. Short blonde hair, a body to die for, without a question, I was inside Kim. I was standing on a balcony somewhere uptown, “I can see the whole city from here” I said in a cute girly voice. I walked back inside Kim’s apartment, and looked for her phone. I called Alexa, “I can’t believe It worked!” I told her. “We should meet” she said, and I agreed. I grabbed some cash, and walked outside, after taking the subway I arrived at Alexa’s place.

We talked for hours. We talked about witchcraft, about clothes, about boys. I felt so weird, but it felt right acting girly. “And anyone can be a witch?” I asked her. “Well, almost anyone, the only rule is you have to be a woman to be a witch” she said. I knew where this was going. I felt intrigued, “maybe I should learn witchcraft too, but that would mean I would have to be Kim forever” I thought. I giggled at the thought of being her, “what’s so funny?” Alexa asked. “I think you know” I told her. She smiled, “That’s is great, I always wanted a sister for my coven” she said. “And the old me?” I asked. “Already gone, it is like he never existed” she replied. I wasn’t mad, maybe she planned this all along, but I was just excited, soon I will be a witch. 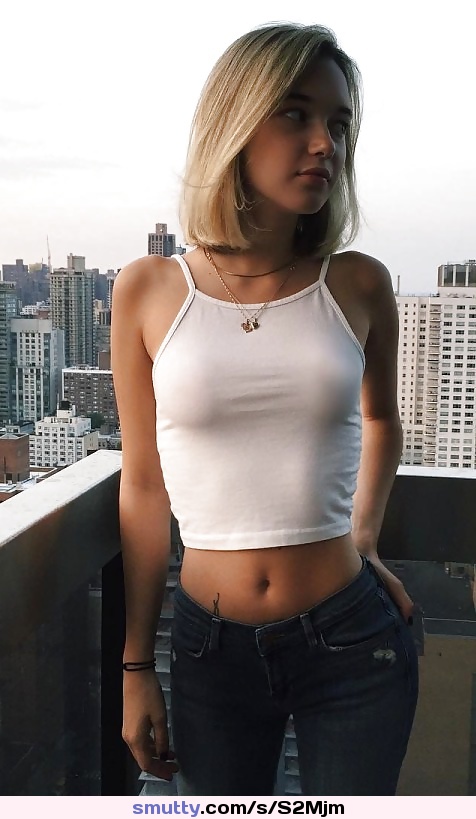