The lady doth protest too much, methinks

“What the hell are you looking at?” said John angrily as he turned to confront the young men staring at their asses.

“Let them look,” said Rick with a smile as he arched his back, highlighting his large shapely rump. “Like what you see?”

“Come on,” said John as he grabbed Rick’s arm tightly. “We need to get back to that strange shop we found at the outdoor shopping mall and ask the old man why we didn’t change back. This was only supposed to be temporary. You are getting way too comfortable in that body.”

“Oh, relax, ” said Rick as he lagged behind John. “What’s the hurry? There are worse things than being stuck in hot bodies like these. They feel good….”

John suddenly stopped and turned to look at Rick. “Oh… my …. God. Did you fuck that guy you were dancing with at the club last night?”

Rick smiled wickedly. “Yes and it was fantastic. When I had my first orgasm I thought my brain was going to explode. You should try it sometime. In fact, I think I am going to try it again with those guys back there. Have fun shopping or whatever.”

Rick waved goodbye as he walked back the young men who had been following them, swaying his wide hips seductively from side to side.

John shuddered a little. Not just because he couldn’t see the strange magic store that had given them the means to change into hot women, but because he felt a strong urge to join Rick and flirt with those guys. And he didn’t know how much longer he could resist that urge if didn’t find that store soon. 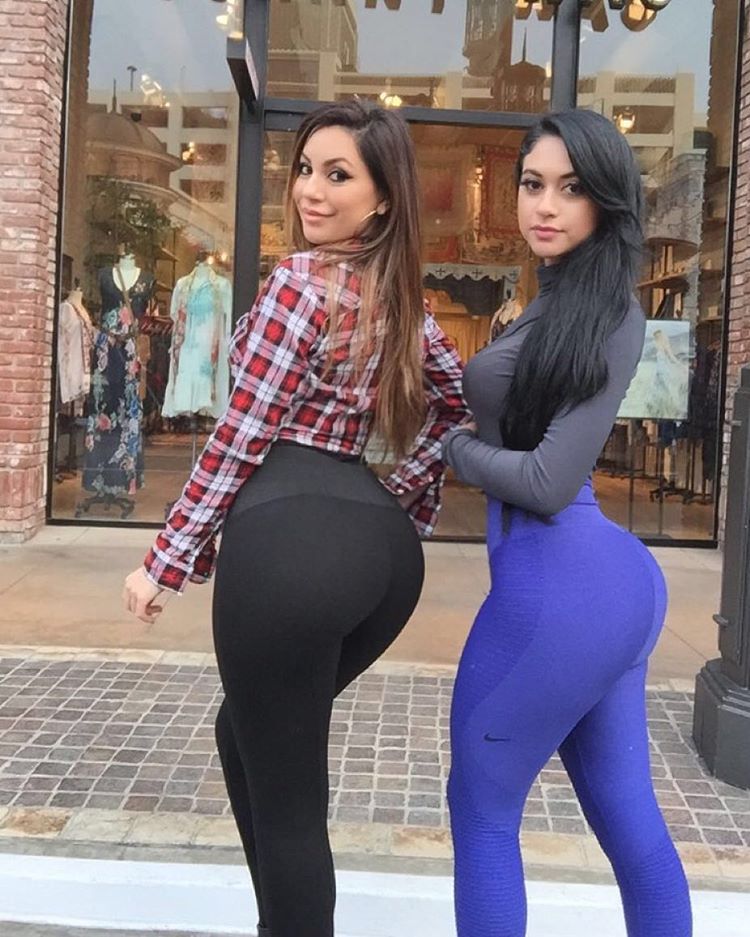