– Oh it’s seem we don’t have any room avaible sir. Said the receptionist to Julian.
– I don’t understand i had a reservation. But i’m sure a capable and cute receptionist like you can find a solution to my problem. No? Said Julian with his more flirty smile.
The receptionist replaced a lock of her hair on her hear, blushing a little bit. It was clear for Julian she find him attractive.
– I’m sorry, i’m kind of new. I’ll check again if anything it’s avaible. And she goes find her manager.
Julian waited a few minutes before the receptionist came back with the manager.
– Sorry for the trouble sir. I have find you a room. Said the manager in a strict tone. Sophie give hime the key of room 16.
The receptionist took the key and gave it to Julian who said thank you with a suggestive look. She blushed and the manager seem to saw it.
– You know what? As an apologise for the inconvinience i will give you the royale suite, room 13.
– Oh that’s… really nice of you. Thank you. Julian was really surprised by the sudden act of kindness of this cold man.
Julian took the keys and grab his case.
– Thank you again sir, and thank you too.. Sophie. See you soon.
Sophie looked at the young man, hoping he could come back and maybe inviting her.
– What have i said about flirting at work? The manager said with an angry eye, visibly really jealous of the attention she gave to Julian. But Sophie was a bit naive and don’t saw that. She regain her attention on her work quickly.

Julian entered in the room and couldn’t believe how it was beautiful. It was by far, the most luxury hotel room ha had in his entire life. After few minutes admiring the view, he began undo his case. Meanwhile, at the reception, a classy business man arrived. Sophie began to say hello but he doesn’t answer. The manager came a little stressed to welcome him.
– Mr Smith, it’s always a pleasure to have you here.
– I will be staying a week. Is my usual room ready? Said the man without paying much attention to the manager.
– Everything?
– It will be perfect in a second, just the time you enter the suite.
– Good. The key?
– Sophie, the royale suite keys. Said the manager
– The royal suite but…
– Just give it to me.
Sophie was surprised by this request but, seeing there was another set of keys, took them and gave it to her manager. Then Mr Smith took the key and came by the elevators.
– i don’t understand sir, isn’t the royale suite already occupied?
– You are new here miss, i’ll explain to you what’s the deal with that special client but before… and he push a button under his desk.

In the royal suite Julian relaxed in the bed, not paying attention of the gaz releasing in the room. But when it enter in his nose, he felt immediatly sick. All his body was burning. Looking at his hands, he saw them shrinking and becoming slimmer and all his body seem to follow that way. He tried to stand up and, his pants now too big for him fell on the floor, revealing his now long and smooth legs. He tried to put it on but a pain in his rear came when his but became rounder and his hips wider. Then he was the bulge in his underpants shriking and the feeling of his manhood retracting into his bely made him fall on the bed. Two mound of flesh grew under his shirt making him moan at the new sensation of his nipples agains his shirt. All his face reshaped into a sexy woman one with angel eyes and full lips. Just the blue of his eyes stayed the same. Finally, long locks of hair fell on his shoulder and cascading on his back. Julian, stayed there, trying to realised he was now a woman. And judging by the mirror close to the bed, a really sexy one. A sound of door opening made him turn around to see the man approching to the bed.

At the reception, the manager explain to Sophie the situation.
– Mr Smith is a really special client, he paid really much to have the royale room anytime he need it. But when he need it, he also want some company.
– He like men? Say Sophie, trying to understand.
– Not exactly, he like virgin, and the only way to have that so often, is to create some… with men.
– What? How is that possible?
– With a gaz he gave me.
– But…
– yeah, you shouldn’t hope for a date with that man you seem to really like. Unless you are also into woman.
– But he is a man. He can’t let him do that, even with a woman body.
– I don’t know what he do to the men we transformed but, every time, they are convinced really quick. And i’m sur it’s without any mind control stuff. Maybe his just good.
– I… i have to take a break sir. Said Sophie, a little bit shaked by this revelation.
She took the elevator and decided to go to the royale suite. Even she doesn’t know what she expected to find but, as she approached the door, she heard some feminine yell of pleasure. At the realisation his possible date was now taken by a man, she ran to her room and take some time to think.

Later Sophie saw Mr Smith and a gorgeous woman at his arm. She recognize her blue eyes and realised she was Julian, or Julia, like Mr Smith seem to call her. When she saw Sophi, Julia felt akward and looked elsewhere. The two of them leave the hotel for a wordly dinner. 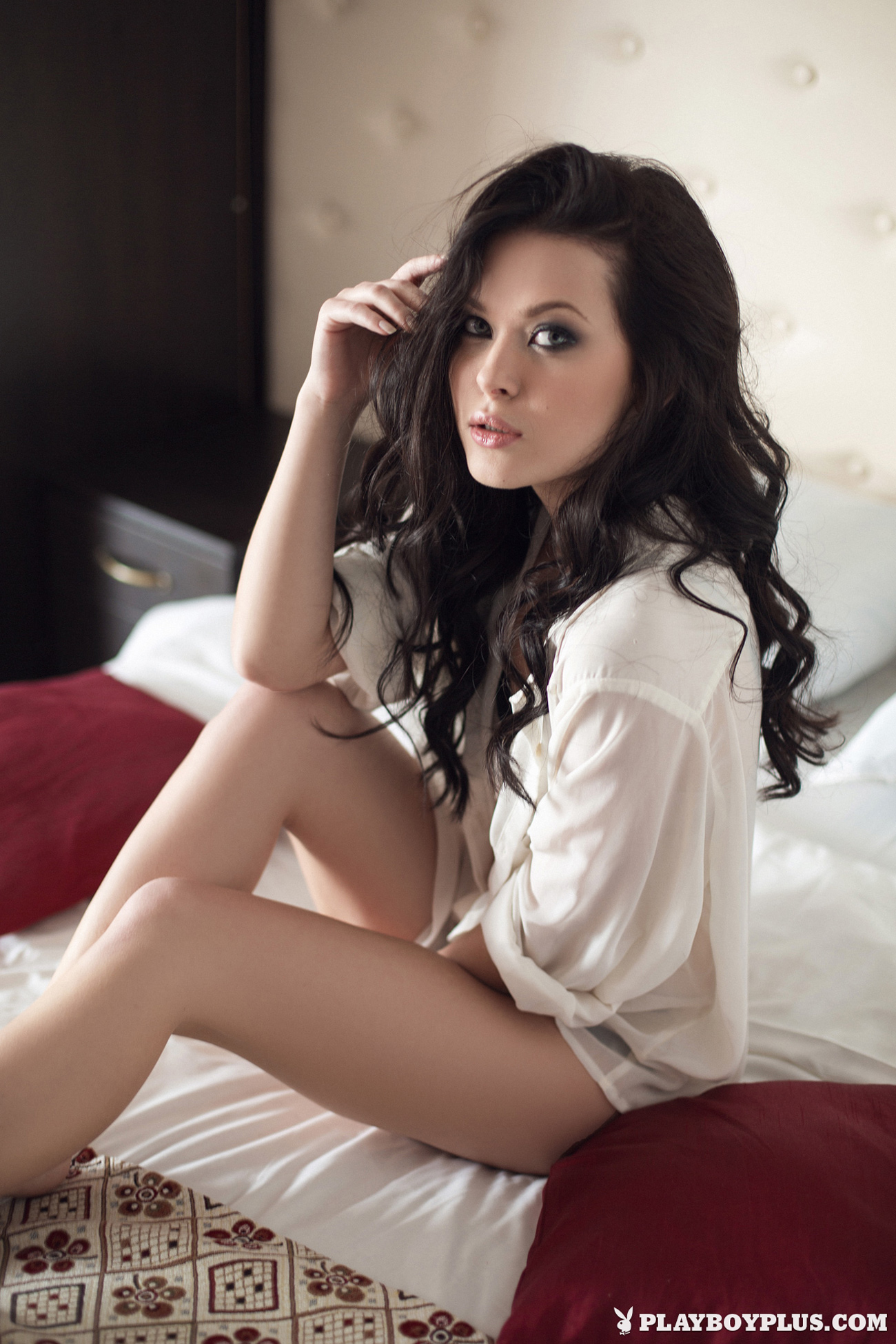