“I don’t know if I can take this anymore Jen,” Carlos said, “I mean, don’t get me wrong, I love you and everything, but your fans are pretty out of control sometimes.” It’s been over two years since Carlos switched bodies with Jennifer Lawrence by the twisted words of a genie, and the swapped pair have been going through the motions day by day. Jennifer was happy that she was no longer dealing with the burdens that came with being a Hollywood actress, but couldn’t bear watching Carlos struggling with what she used to.

After a night out for dinner, Carlos and Jennifer walked back to their car, but were interrupted by a small group of obsessive fans. Jennifer tried pushing them out of the way, but more fans started to arrive at the scene. The pair began to sprint towards their car, chased by the gnary fans asking “Jennifer” to sign autographs and shake their hands. As they got in the car, the fans blocked their way out, as flashes of light blinded their vision.

“I really can’t do this anymore Jen,” Carlos cried, “I’m sorry for everything! For stealing your life, for making you have sex with me, and for lying to you about throwing away the genie lamp! I thought that I could handle this, but I can’t. I want to go back to my old life! To the way it was before I found that stupid lamp!”

As they drove away from the obsessive fans, Jennifer wrapped her arms around her old body, with Carlos leaning towards her for comfort. “I forgive you for everything,” she said, “I don’t entirely blame you for wanting to live my life. I know that it has its ups and downs, but you now know what it’s like to be me, something millions of people only wish to know. I appreciated not having to deal with that crap for awhile, but I think that my ‘vacation’ is long overdue. What do you say?”

As Jennifer walked into her old room, Carlos presented her the silver lamp the genie lived in. Feeling a bit releaved at first, and grabbed the lamp from her old hands. “I want to thank you again for giving me a break from the Hollywood life, even if it meant being a guy. We might not see each other again after this, but I will never forget knowing an interesting guy like you.” She pressed her lips against Carlos’, and the two wrapped their arms around each other, two friends saying goodbye to each other.

The next morning, Carlos woke up in his old room, back to his hometown, in his younger body. It seemed like Jennifer used up a wish to revert his body back to its original seventeen year old form. Even though it was two years since they swapped, he had memories inbetween the years he was Jennifer, as if he never swapped with her in the first place, and his experience as her was in an alternative life of his.

Another year passed, and all was well, until Carlos woke up once again in Jennifer’s body! “Oh shit not again!” He said in Jennifer’s voice. As he got up from the bed, his eyes found a note that was on a drawer next to the bed, and spoke outloud the message it contained:

“In desperate need of another break. You’ll be back in your body by next week. Sorry for not telling you earlier. If you want to live my life for ‘breaks’ again in the future, just write yes. If not, a no is fine, and you’ll never have to see my face in the mirror again. Carlos thought of the wonderful time he had in Jennifer’s body, but knew of the consequences that came with it. “What’s life like without a bit of adventure?” He said as he wrote ‘yes’ on the note. 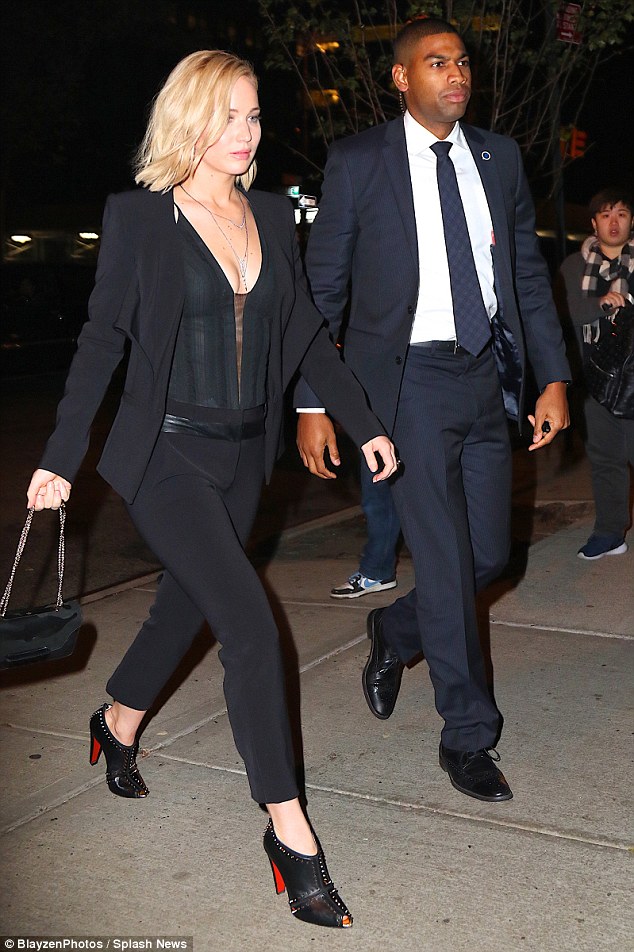