How could he know? Tom was quite bored last saturday morning. He grabbed a black sharpie and started drawing on his body, pretending he had tattoos. He started with a small spaceship close to his belly button. Then a devil and a woman being seduced by him. A broken casket bellow his belly button. Then he looked for some ideas online. He added some kind of comic strip on his left arm.

Then he saw some text, which he felt would look good near his neck. He didn’t understand what the text said, but he copied it line by line. He thought it would be funny to draw a heart on his chest. But as he did so, he felt the ink burning his body. He didn’t know it at the time, like I said, why would he know? the text he had written was an old body transformation spell. And after the next couple of minutes of intense pain, he was transformed into a hot 18 year old girl. He had big perky breasts, round and sexy buttocks. He sneaked out of his room, and grabbed some of his sister’s clothes.

He thought it would be funny taking some pictures of his new body, and send them to Andrew, his best friend. He possed on the
mirror and sent a kiss. “Who are you?” Andrew texted back. Tom hesitated for a little while, but he was curious just how much he could pretend to be a woman. “I am Emily… Tom’s cousin… He told me that if I got bored I should call you… xoxo” he wrote.

Tom went back to his sister’s room and dress himself with something a little less revealing. “Ok I am picking you up in 10” Andrew wrote back. Tom thought about pretending to like Andrew, and blushed. “And I thought this would be a boring day” he whispered after putting on some of his sister’s perfume. 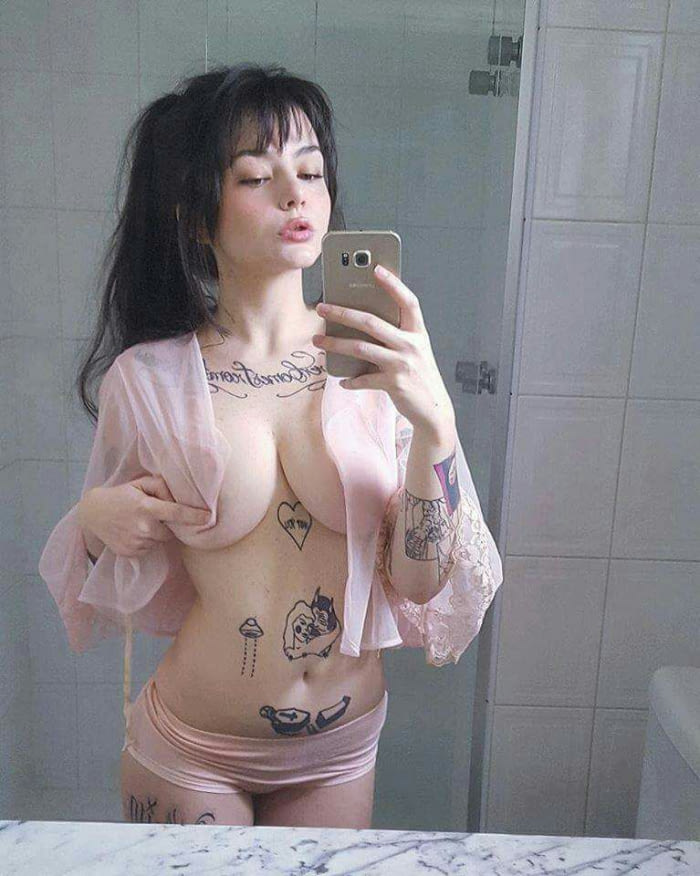