The first time I stole my sister’s spellbook, it was pretty embarassing. I accidentally turned myself into a girl and for the life of me couldn’t figure out how to turn myself back. My sister was out of town that weekend, so I was trapped inside by myself. Needless to say I found a rather fun way to pass the time. I could play with my tits and pussy all day and not get bored. Still, she eventually came home and I had to admit to her who I was. She turned me back and warned me not to steal her spellbook again.

But of course, I didn’t listen. I really missed having tits and a pussy to play with actually. So I studied a little and then snuck in and stole her spellbook again. I turned myself into a girl, played with myself, and then in the moment of truth, managed to turn myself back to normal before she got home from work. I put her spellbook back and she was none the wiser.

She caught me a few weeks after that. I managed to cover myself up and I was pretty sure she hadn’t caught me in the act of diddling myself, but I was definitely a girl. I feigned that I had done it again by accident and asked her to turn me back. She seemed skeptical, but turned me back, warning me that if I stole her spellbook and turned myself into a bitch again, she’d really make me a bitch.

It was a chilling thought, and it kept me from doing it again for all of two week. But I was addicted. I needed to feel the weight of my tits, the yearning of my pussy. I stole the book again…

I was going a little berserk this time, but it just felt so good, and it felt like it had been so long. My legs were spread wide, two fingers inside me as my other hand squeezed by boobs. I moaned as I pushed myself to a truly incredible orgasm. That was when I looked up and saw her standing in the doorway.

“Sis! I can-” She shook her head and snapped her fingers.

The change was rapid, much more rapid than when I turned myself into a girl. The world got bigger and colors became more dim. My body rearranged itself and my skin tingled as it sprouted fur. I tried to sit, but realized I couldn’t, at least not like a person anymore. I looked myself over as best I could, but I already knew what I was now. I was a dog. A female dog. A bitch.

“Well, `sis’, I think this will keep you from stealing my spellbook again. Maybe after a few month’s I’ll turn you back. But then I always did want a dog…”

She dragged me by the scruff of my neck and tossed me out back, telling me this would be my new home. I sat by the door, still stunned when I smelled something wonderful. A familiar sensation rushed through the female parts of me, and I suddenly remembered the neighbor’s dog Rex wasn’t neutered.

Then again, I thought after Rex mounted me and filled me with the most wonderful sensation I had ever experienced, maybe a few months of this wouldn’t be so bad. 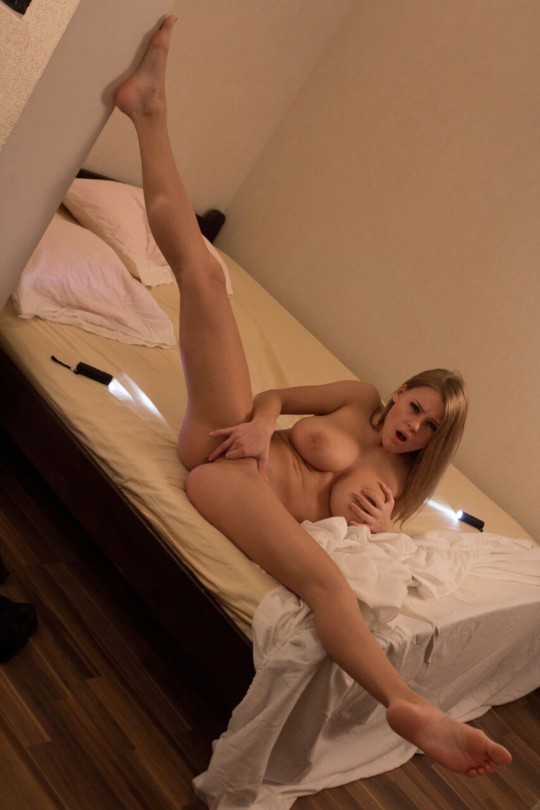