January 13, 1989
Ted was a member in an occult group. They’d regularly meet up and pray to their god, tefag’havok. While the name sounded like someone on the internet just smashed the keyboard randomly and then added vocals to make it somewhat pronounceable, tefag’havok actually existed. Tefag’havok however was not a god, but a demon who wanted to return to the real world and Ted’s occult club was close to doing so.
“I shall summon you, our lord and master tefag’havok!” their leader screamed and all the members raised their arms to praise their supposed god. Tefag’havok needed a body to inhabit, and while the leader wanted to be that body, Tefag’havok wanted otherwise. Tefag’havok was actually a female demon, which is why I avoided the use any pronouns, as that would have given that fairly obvious surprise away. Tefag’havok wanted a female body and began to search for the most feminine member of the group, as there were no actual females there. As soon as she saw Ted she began to focus her chaos energy and began to merge some of the surrounding members with Ted, to create the perfect host. A few seconds later the demon created a busty, huge-boobed (and huge-nippled) woman with long hair that was drifting in the wind out of Ted and a few surrounding men. Ted felt that he was the one, tefag’havok wanted to inhabit and was grateful and praised her even more, until he felt the demon entering his body.
“I’m back”, tefag’havok, the sex demon said and began to emit her infamous pheromones that let her control men, and there were still some there to please her. 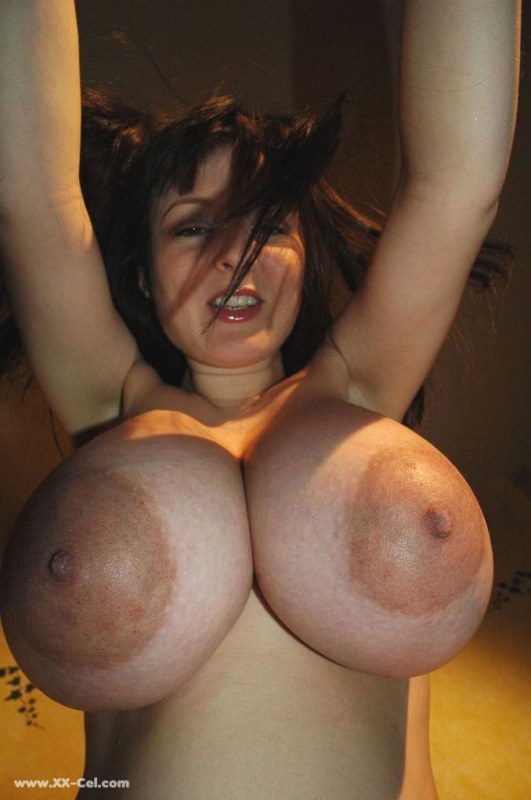