Manny wanted to find a way to change the way the teacher’s did things, so it would be better for the students at school. An old man he bumped into that he helped with groceries one night had just the help he needed, or so he thought. After helping the old man, he suddenly blacked out.

When Manny came to, he felt weird! His entire body felt “off”, and he felt his clothes were different too. He immediately realized he was somewhere else too. He tugged at the long hair he now had, in awe, he never had hair this long before, and then looked down in horror! He had boobs, and was dressed in a blue dress, black cardigan, black tights, and smallish flats! He was dressed like a woman, in fact, like his teacher Ms. Layfield was that day at school.

He felt himself a bit, and realized he had real boobs, and no “thingy” to speak of! He spoke a little to himself, and heard Ms. Layfield’s voice, which he kind of expected, as he was starting to realize he must be in her body at her house.

“How did I end up as Ms. flippin’ Layfield? I’m a chick?! I’m an older chick?! Oh wait, I said I wanted to be able to change the way the teachers do things. Now I’m a teacher! It must be that old guy, it has to be,” said Manny, now in Ms. Layfields bod.

He went out after finding her purse and keys, and feeling strange the whole way there, back to the store. The old man was gone, and he hadn’t even looked at his plates to know how to find the guy. He tried asking around in the store, if the guy was a regular and where he might live, but people either wouldn’t help, or thought he was some crazy woman! One even told him he needed to dress his age, he was dressed like a high school preppy girl!

Larry never did find the old man, and now he was no longer a part of the students, but the teaching staff. He realized he could change things now perhaps, but it wouldn’t affect him, he was now a teacher. Also, he kept having urges for guys now, and that was distracting him along with his long hair, boobs, and pussy. 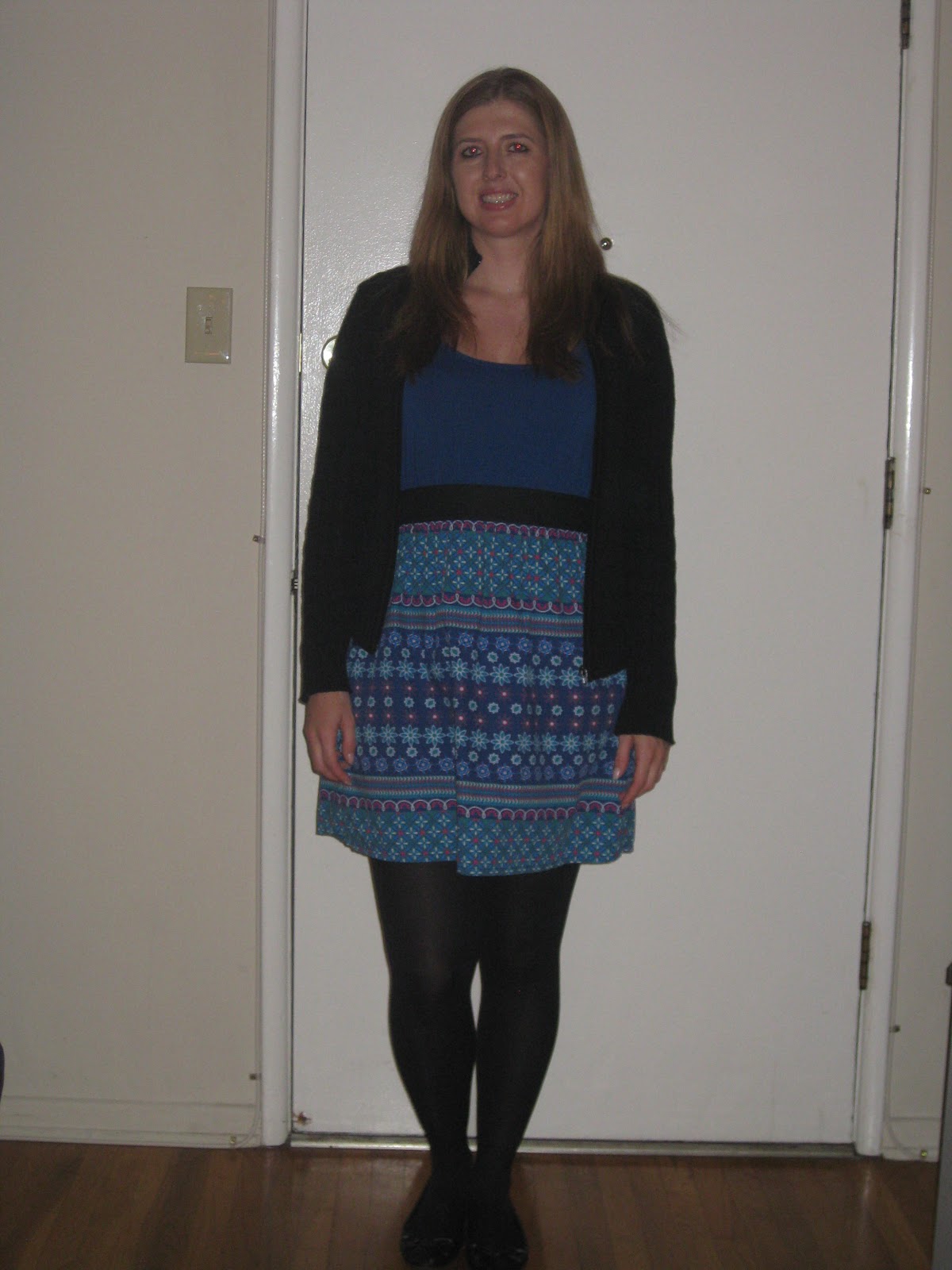