Shit, how am I going to explain to my girlfriend that the magic necklace is missing?

She brought it home a few days ago and showed me how it works by transforming us into each other. At first I was scared to be in my girlfriends sexy body, but she soon convinced me to try sex as a woman. It was fantastic! I was so sensitive everywhere and she really knew how to make this body melt. God, just thinking about is making me wet.

We decided to stay this way for a few days to really experience how the other side lives. However, now that I’ve tried being a woman for a while, I’m starting to miss being a powerful man. I went to get the necklace from our secret hiding spot but it was gone! My girlfriend went out to the store to get some more condoms and she will be back any minute. What am I going to tell her? She’s going to be furious that we are stuck like this!

Little did he know that his girlfriend took the necklace with her and dropped it in the river. She loved being a man too much to ever return to her original body. She grinned to herself as she bought an extra large box of condoms. I’m going to fuck him so hard, so many times, that he’ll forget ever being man. She thought to herself wickedly. 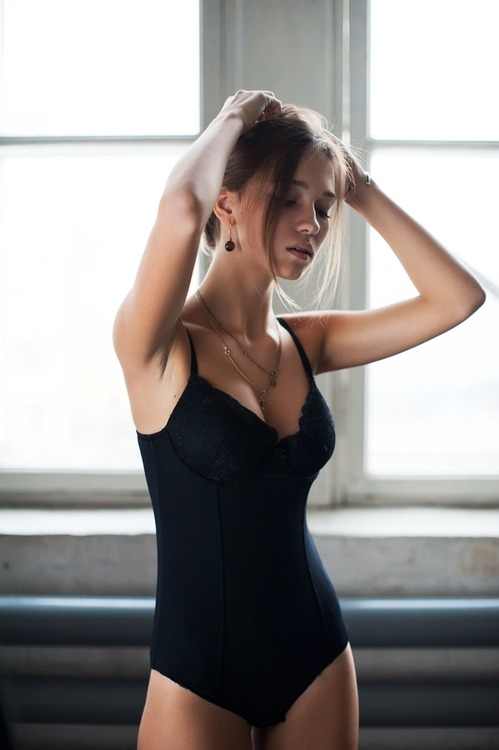