“Damn that exploding vial. Do you think I might be able to stop the changes if I wash those chemicals off my skin?” Trent asked, looking up at his friend hopefully. Even as he said it, he felt his throat constrict and black hair tickling his shoulders. “Gerry?” he said, starting to feel weird down below. He soaped and scrubbed faster.

Gerald swallowed his breath and could barely answer as he watched his best bud transform into a slippery sexy girl before his eyes. “I…um…T-Trent, I…” he stammered, fishing for words. “I was the chief engineer on the genomics project, and we never expected these side effects…but (*gulp*) I can say with certainty that the chemical bonding is permanent and can’t be washed off. Beyond the physical changes, there might even be other effects. I hate to break it to you like this and….”

Gerald’s voice broke off as he felt his fly being unzipped and his hard-on springing out. As a soapy hand stroked his cock, he groaned and heard a feminine voice whisper to him: “Shhh, just come here, Gerry.” He did as he was told. 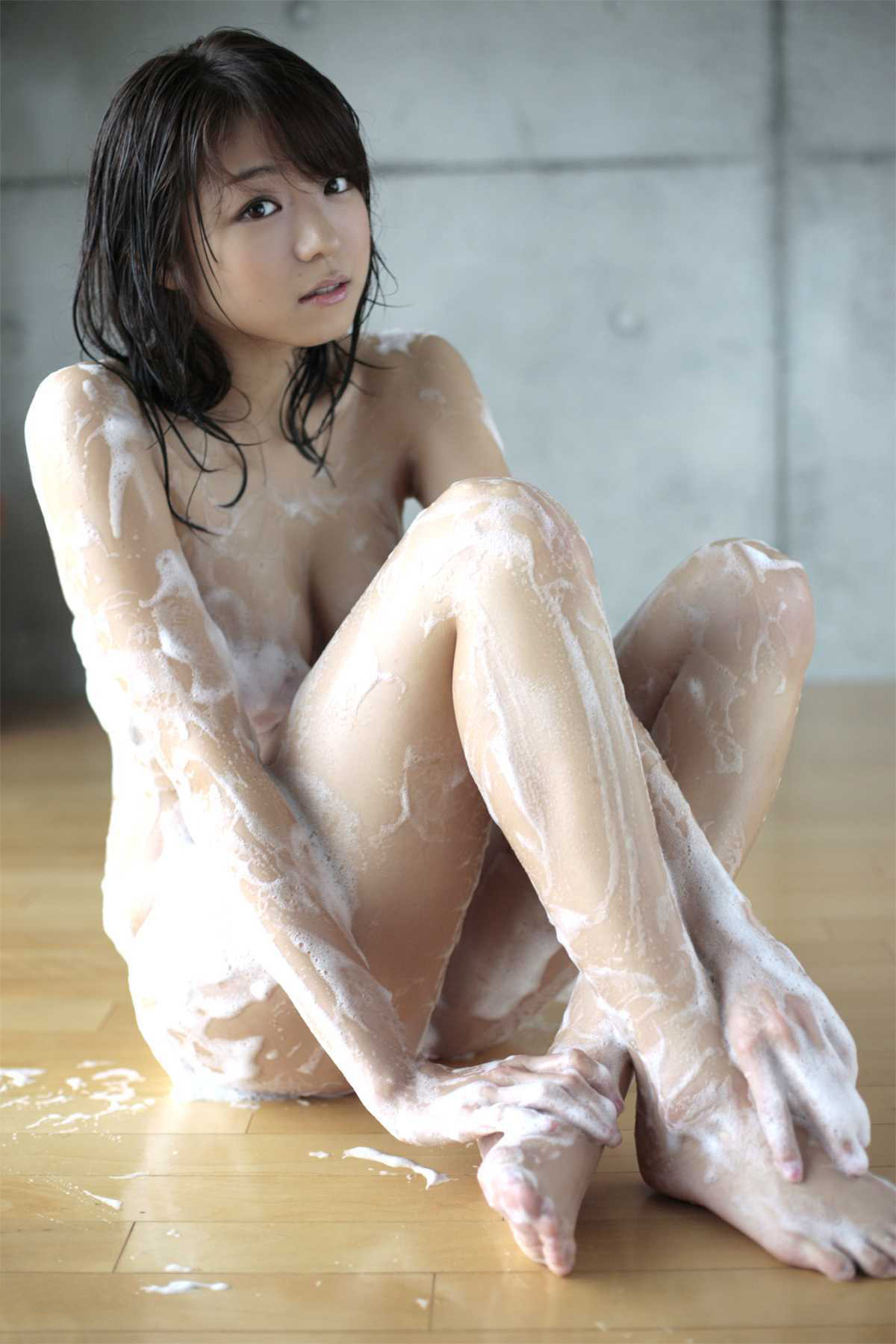