“She looks so real” were my last words as a man. The sculpture of one of my favorite characters caught my eye. I had to take a closer look at it. I don’t know why, but I felt the need to touch her. As soon as I did, everything changed. I was looking at what appeared to be myself. “What just happened?” I asked with a girl’s voice. I grabbed my throath. “I sound like a girl” I said. The former me looked paralized, like if he was some kind of mannequin.

Two guys picked him up and took him backstage. “We should put some costume on him” one of them said. “Wait? that’s me” I told them. “No, he is not, he is just a sculpture based on a new comic” one of them said, while pointing a remote to my face. I felt the need to pose. “But he looks so real” I thought. I didn’t ask more questions, not because I couldn’t, I just didn’t care anymore.

The former me? well, he is just a sculpture now. We usually place him in our booth, dressed like a space explorer. I sometimes act infront of him, pretending to be his lover, and kiss him. My fans seem to love that. 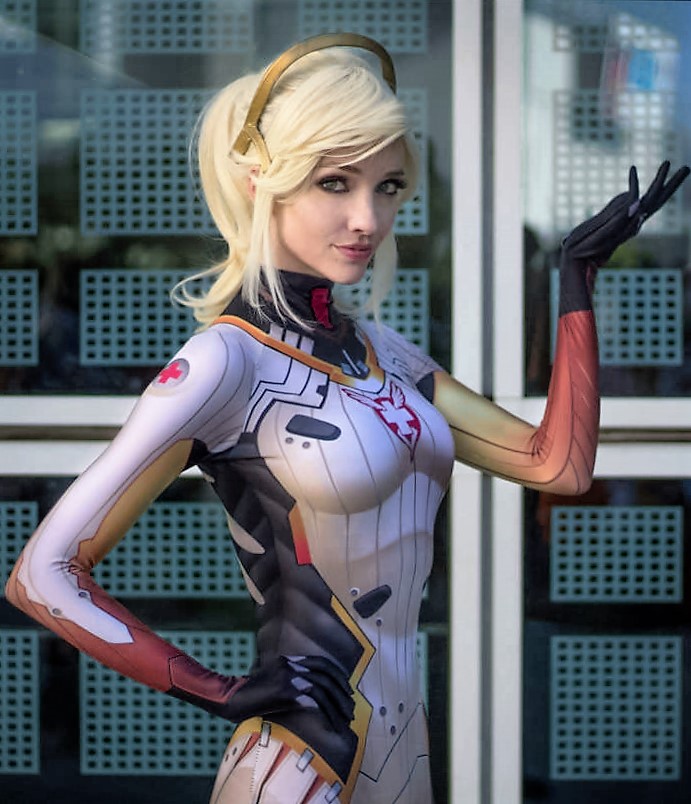