Slut You Know Not What

Harry was being overwhelmingly tacky, with his one wish, after all he was drunk beyond belief when he wished it, “I wish I was a fucking skank ass slut in hot sexy pantyhose ready to fuck any man.”

Harry didn’t really mean it, he was channeling what his girlfriend had done, spreading her legs for many of his friends as he had found out earlier that day! Now he would have to deal with the sobering consequences of suddenly being a hot skank in pantyhose craving multiple men with her dress hiked up exposing her pantyhose clad pussy getting wet for sex! Harry didn’t even react to his changes as he looked at his buddies with lust, at his house for the wishing with the genie he invited them to see. Now all he wanted was them to rock his sexy body in ecstasy and pleasure, ripping those new hose into shreds as he would be fucked senseless like the hot slut he had now become! 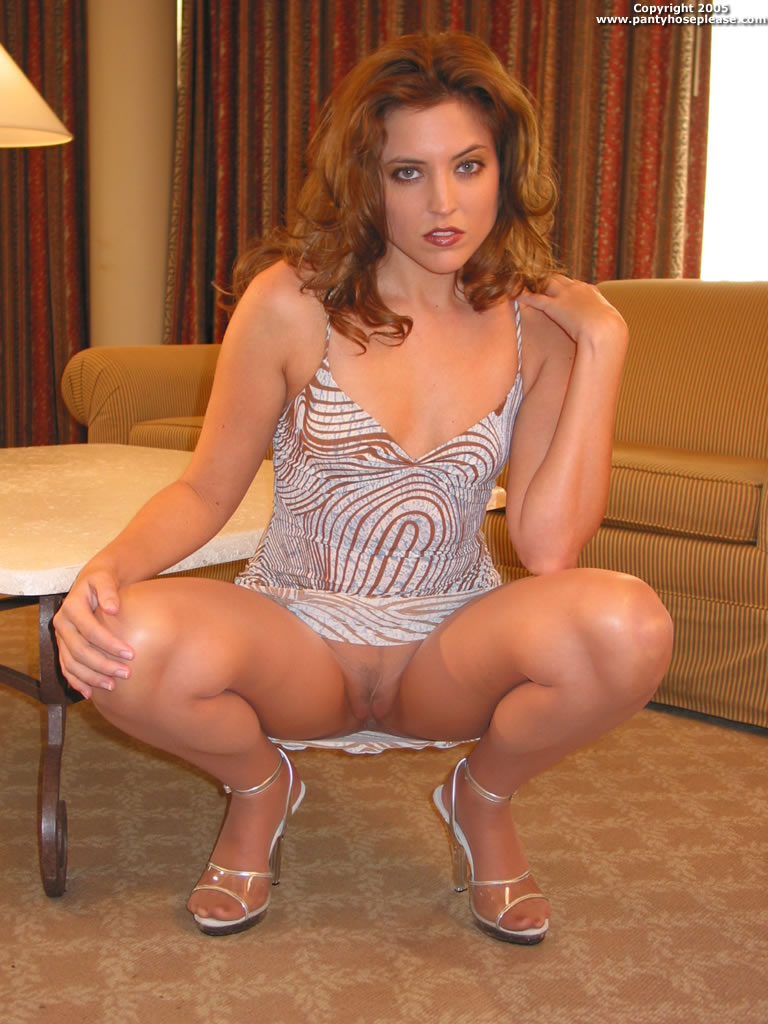