Everyone had it hard during the great shift and Ryan was no exception. Waking up in a woman’s body was quite the shock for the young man. The lack of his manhood or the perky breasts was something he would need to get used to since form the latest information there was no way to reverse it.
Just like many other people Ryan wanted to contact his former house with no luck, the phone lines were dead. He was stuck in an unfamiliar town, far away from his home, in a woman’s body he never met. He learned her name was Ashley Maine, 25 years old, working as a nurse.

With time Ryan had to take over her life. He started to learn about medicine to keep his job at the hospital. Feminine lessons were also required if he ever wanted to live normally in this body. He still tried to contact his old self, luckily it was the person who was in his body that called him first. It appears that it was Ashley who ended up in his body. That made things easier for both of them, now they could share everything they need to know about their new lives.

They chated and exchanged details about their lives every evening. Soon they became friends and later they started to feel something towards eachother. They knew a long distance relationship won’t work, especially in those difficult times so they arranged a meeting.

Ryan was waiting at the train station for Ashley to arrive. He was a little bit nervouse to be able to see her in person for the first time in this body. When the train arived Ryan didn’t know what to say. It was so weird seeing his former body moving freely without his control. After a long and awkward silence Ryan invited her to his flat. After overcoming the awkwardens they were able to spend a nice day together. They even kissed and Ryan never felt so great while doing it.
Later they made a decision. It was so good to be together that Ryan decided to move in with Ashley. Two weeks later they entered their shared apartment, that night Ryan expirienced his first time with a man. He never imagined to enjoy having sex with a man.
Their relationship was going well. Soon Ashley proposed and Ryan said yes. 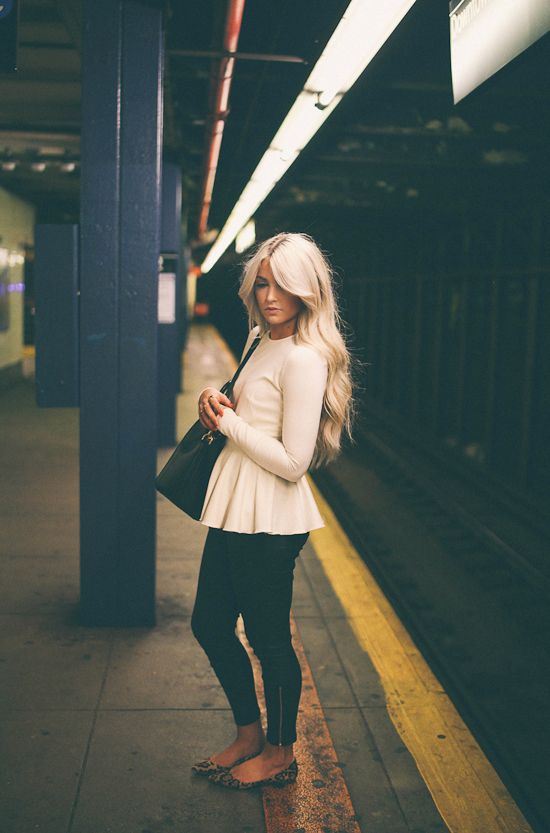