Ted told his teacher she was stunning, but had too much eye makeup on and looked like a raccoon. She took offense, was about to give him an after class scolding, when the Great Shift hit. Ted woke up in her body, and was stunned to be her! Somehow he made it to his old house, but couldn’t get on, so tried his teacher’s house, getting in with her keys. It felt weird for him moving around with such big boobs, long hair, and huge hips and buttocks, but he did. When he got in, he flipped on the TV to see the Great Shift hit, which he, well she knew it meant she would permanently be her own teacher Ms. Tessa Maples, a woman.

He examined his body for what seemed like hours, then finally put on something sexy that was in her drawer, a teddy. Looking in the mirror, she knew she was hot, but she really needed to get that eye makeup off, and now she could, it was her face and her body now.

“Less is more Tessa baby,” said the new Tessa smiling in the mirror after removing the eye liner and kissing the mirror with her lips. 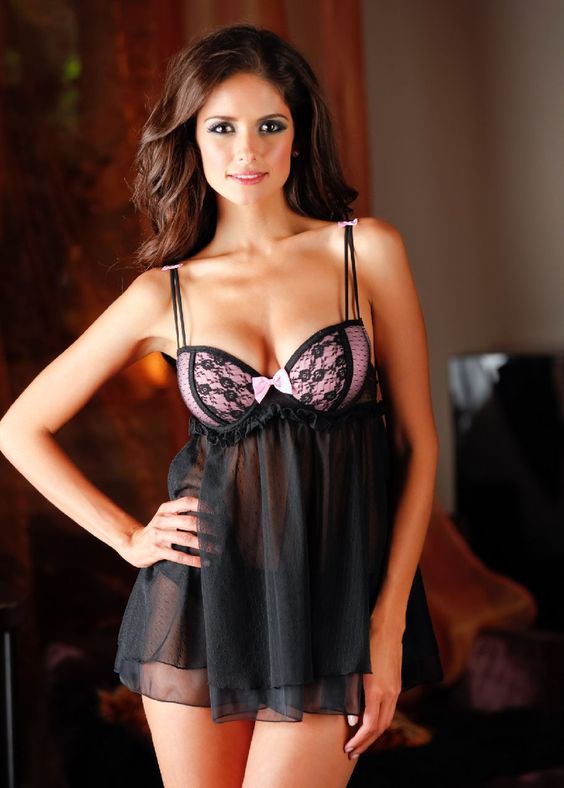