“IMPEACH MAYOR DIXON! IMPEACH MAYOR DIXON!” The chants roared across city hall as the mob marched back and forth. Anthony stood at the front of the line, picket sign held high, roaring the chant as loudly as he could. Police and firetrucks were lined in an attempt to subdue the protestors, but little was working. Anthony watched on as the firemen readied their hoses, but he continued marching.
“STAND BACK!” The firemen yelled, and while most did retreat, Anthony held out.
“I’M WARNING YOU! STAND. BACK.” He continued on despite the warning.
The sound of pressure was unmistakable as the beige hose sprung to life. The purple liquid sprung outward, covering Anthony and several other protestors as the crowd ran back, fleeing the scene. He fell to the ground, blinded by the liquid as his consciousness began to slip away.

“Wh… whe… where am I?” He asked, his eyes groggily opening. His voice sounded off. In front of him sat two police officers.
“Are you…” the officer paused as he read his papers, “Anthony Carr?”
“I am,” he said, studying the environment.
“I’m going to need you to stay calm as I explain the situation. In an attempt to control and subdue unlawful protestors such as yourself, the local government has issued use of Chemical Purple, an agent that can alter the physical appearance and mental capabilities of those who come into contact with it…”
The words flew over his head as the police men explained the situation. Everything felt so fuzzy. Did he have boobs? Is he a girl?
“Mrs. Carr,” the man said, aware that she wasn’t focusing. “We’re going to assign you a new identity.”
“What?”
“Your new name is Emily Carr.”
The former man stared blankly, the chemical still dripping from his hair.
“Your new license, social security number, and birth certificate are in this folder. As I stated earlier, this was well beyond what the local government was in the authority to do…”
The words blobbed and mushed around in her head. Was he still talking?
“…the settlement is $500,000, it is also in the folder…”
It was as if time moved in slow motion.
“Do you understand everything I’ve said to you today, Mrs. Carr?”
“Uh, yeah.”
“Excellent. Your mind should clear up in the next few days, until then I would recommend you…”
She thought about her house, her family, the mayor. Why the mayor?
“There’s some clothing in the bathroom for you. We took your car to your home for you, so when you’re done an officer will gladly drive you home.”
Emily stood up and walked to the bathroom, examining the clothing left for her. Where was she again? 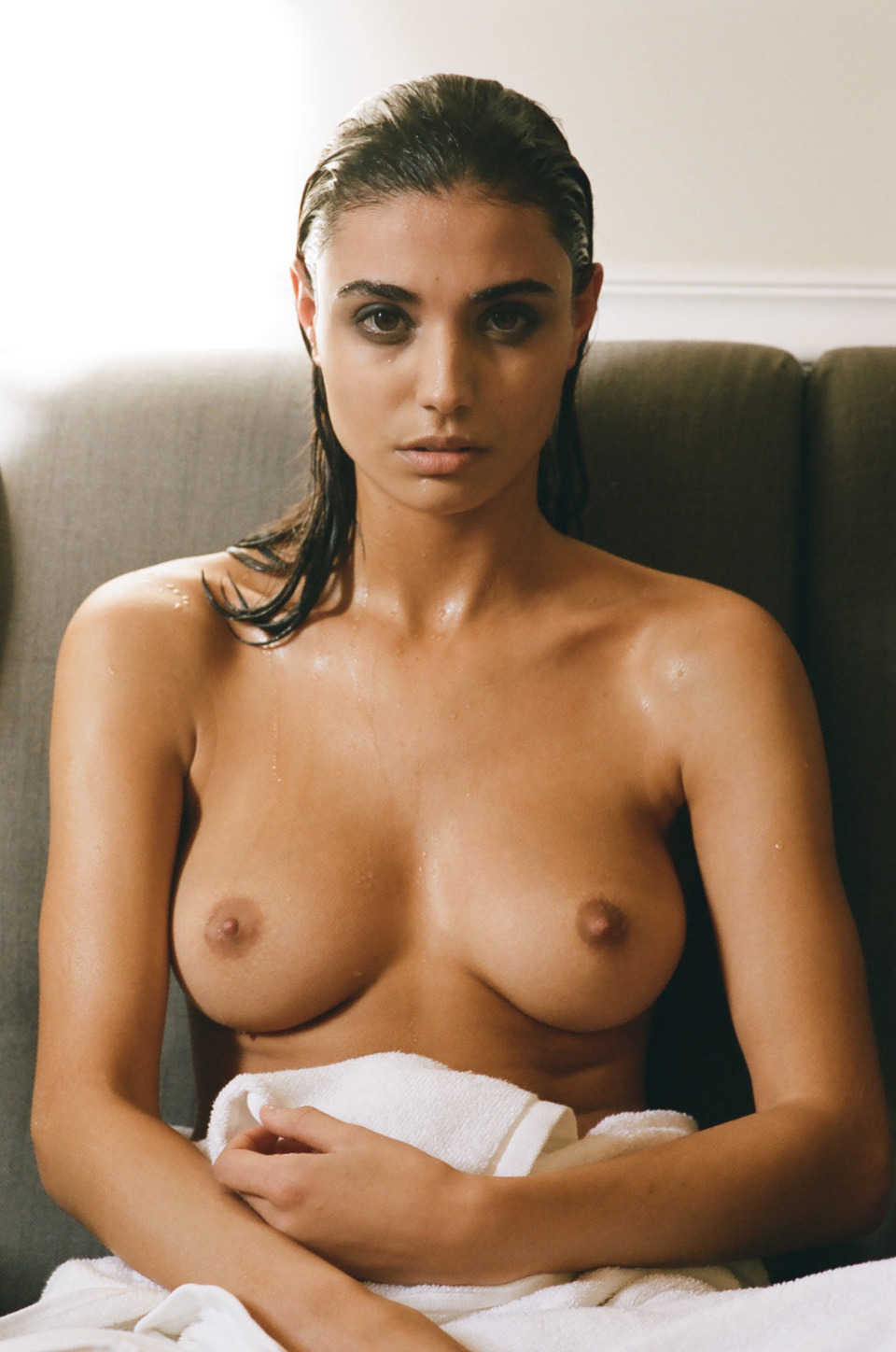