“It’s gonna be alright, you know that, honey?” Kumiko told me, caressing my pregnant belly.

Her words are reassuring, but still. It was not supposed to be like this. She is the wife and I’m the husband. Where have you seen a pregnant husband before?

And yet, here I am, eight months pregnant with a big belly and two massive boobs full of milk. I can’t believe me and Kumiko are squishing boobs while hugging. It’s still so weird. I always loved her big full boobs, but now that I have a big pair on my own, well it’s not so great. At least hers don’t leak milk!

I have to keep repeating that I’m doing it for us, for our family. We desperately wanted babies, but Kumiko couldn’t conceive and we were stuck. Until we went to Japan to visit her family’s village, on a remote island in south Japan. There, she proposed a solution, albeit a crazy one.

Apparently in their village they had a tradition: in case a couple could not conceive, a magic rituaal would beat the infertility and allow the couple to have kids. Kumiko convinced me that it worked and that we needed to do it. I agreed, mostly because I wanted at least to try anything to make it happen.

We did the ritual, and boy it worked. Only not as planned. It was not Kumiko that got pregnant, but I did. The ritual was not supposed to break the infertility, but to impregnate the one in the couple that could carry a baby, in our case me.

So there we are now, still stuck in her village with me balooning out of proportion and ready to pop our first kid into the world.

Kumiko can say all the reassuring words in the world, still I’m scared to death at the idea of being the one giving birth. At least I hope we can come back to the US after this, I don’t want to do it all again! 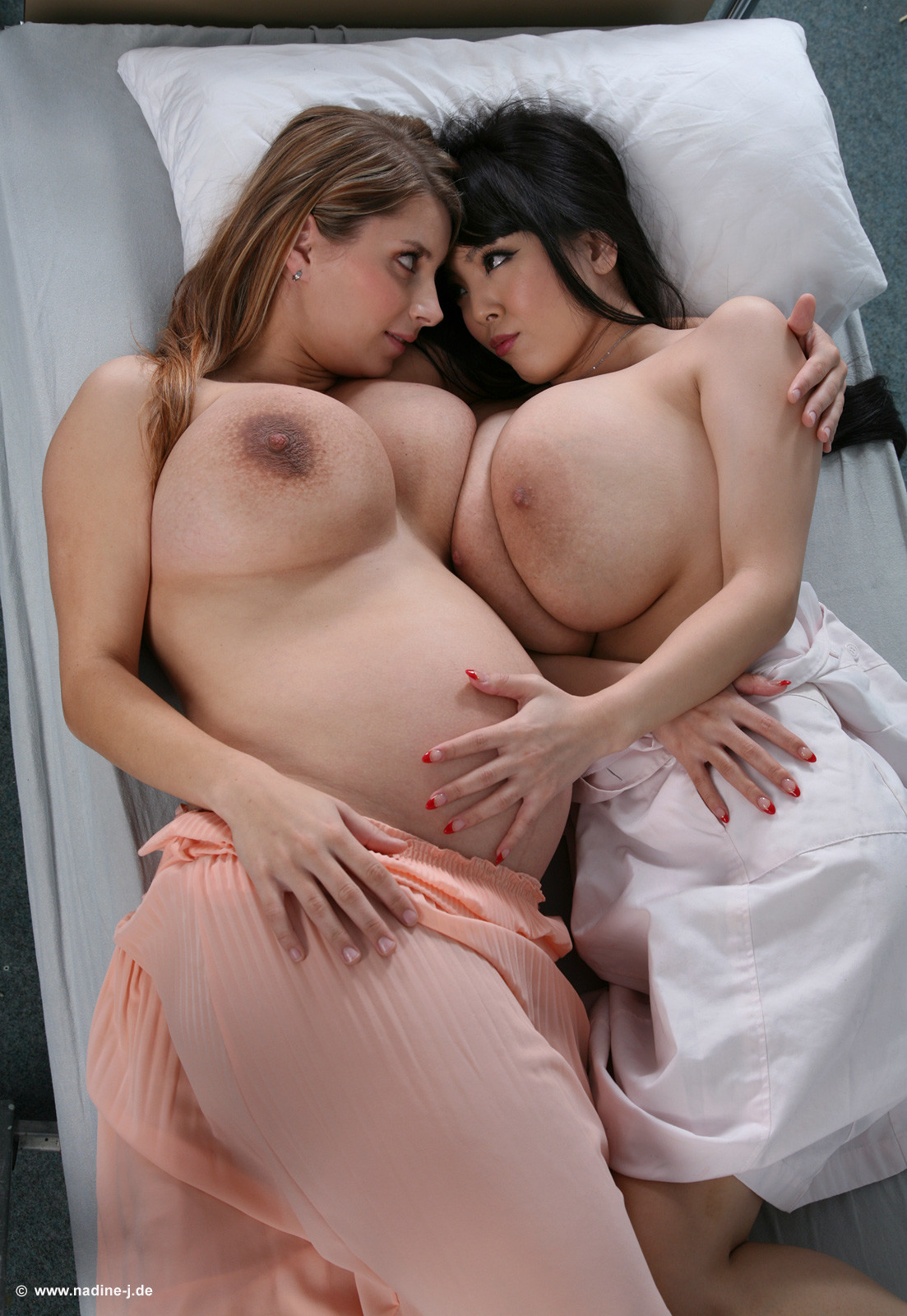