“So, you’re Kent’s cousin, Clara, huh?”
“Yes, Lois, I mean… Ms. Lane.”
“Wow, they sure do gr-“
“‘Grow em big in Kansas’? Yeah.”
“Oh… I see Clark told you that one, huh? Um, sorry, but you just… stand out.”
“Mm-hm. Well, I’ll be working here at the Planet now, kind of taking Clark’s place. It’s… nice to meet you.”
“Yeah, about that, so Kent transferred to the Star City Daily Planet, eh? That’s too bad. Seemed like we were starting to hit it off…”
“You were… I mean, Clark said that you were. Anyway, I, uh, wrote my first article, and I was wondering if you could give it a look before I submit it to Perry, er- Mr. White.”
“Wow! Submitting your work straight to Perry when the ink on your journalism degree is still fresh? That’s impressive, Smallville!”
“Yeah, well… it seemed like I didn’t learn anything in school that I didn’t already know. Plus Mr. White seems to like me… a lot.”
“Hmm, can’t imagine why… ‘Pink Kryptonite A Hoax, Mxyzptlk Still On The Loose’? That little imp is still running amok?”
“I’m afraid so. The only reason Superman couldn’t stop Bizarro last week was because a new pink kind of kryptonite did something to me, I mean HIM, but it turns out that it was all just a cruel joke made by Mxyzptlk.”
“Well, where’s Superman now?”
“He seems to be gone for now… he confronted Mxyzptlk and demanded that he fix what he did, but that only… blew things out of proportion.” 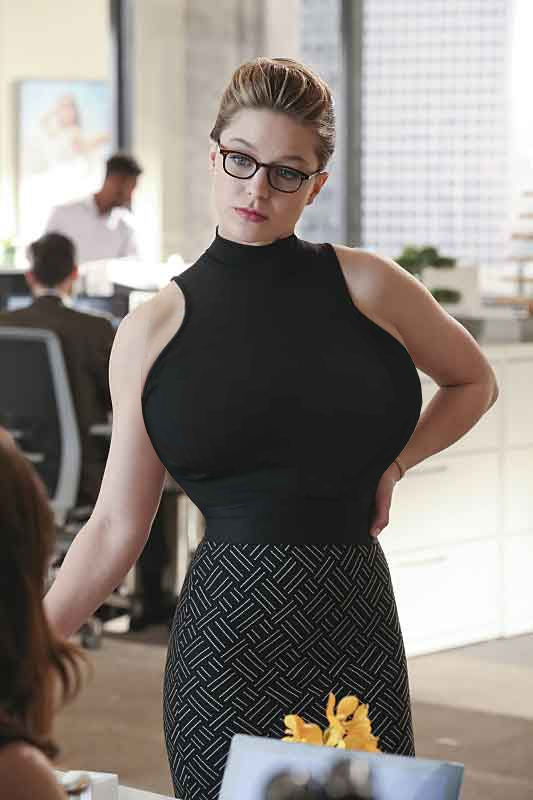