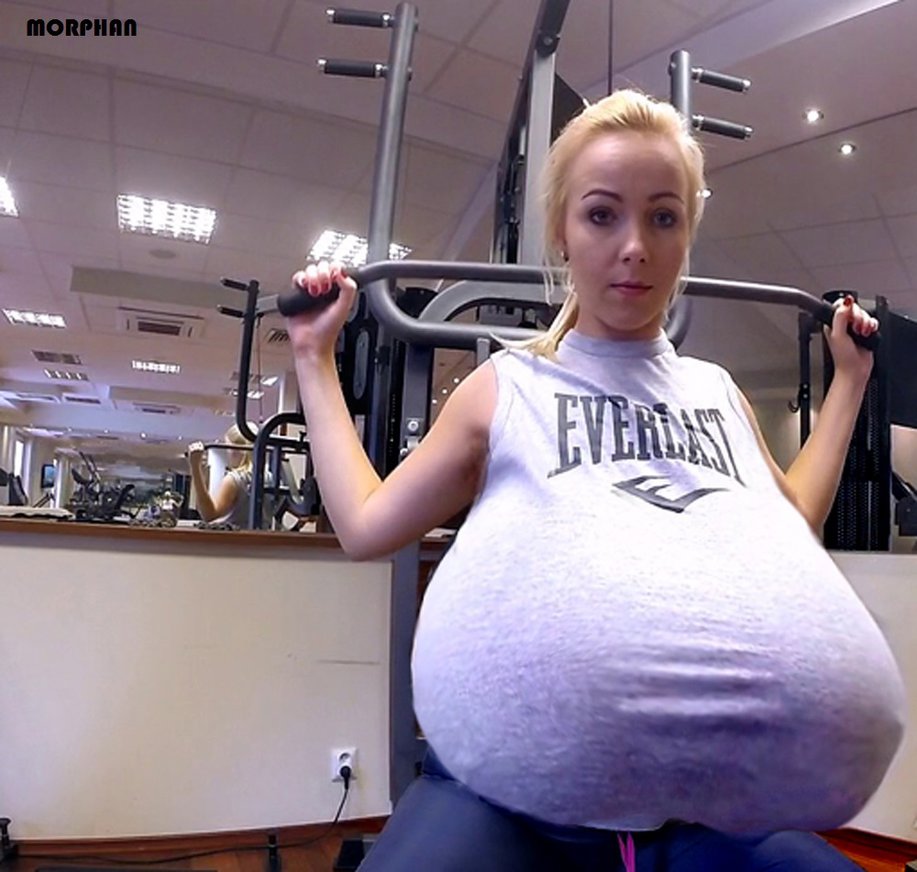 “Wow, now THAT is a pair of udders!” Greg laughed as he saw her struggling to lift the weight of just the bar and mechanism. No actual weights were attached. Read more 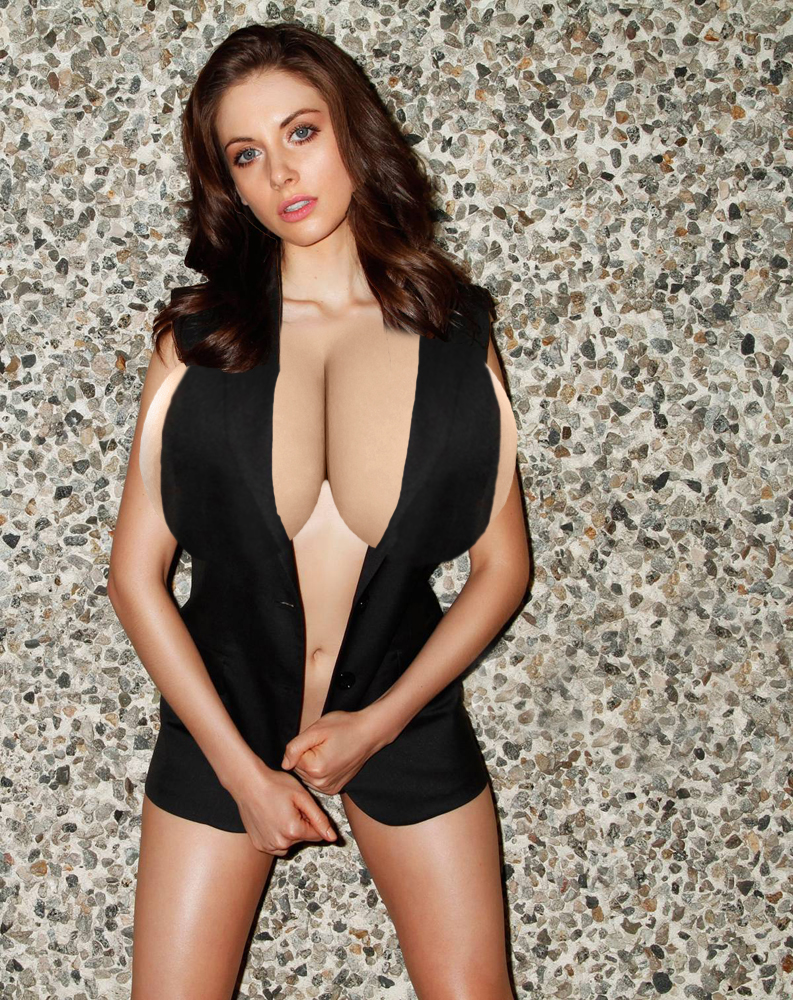 “HA-HA-HA! Look at you! Did you get some work done, sis?” Read more 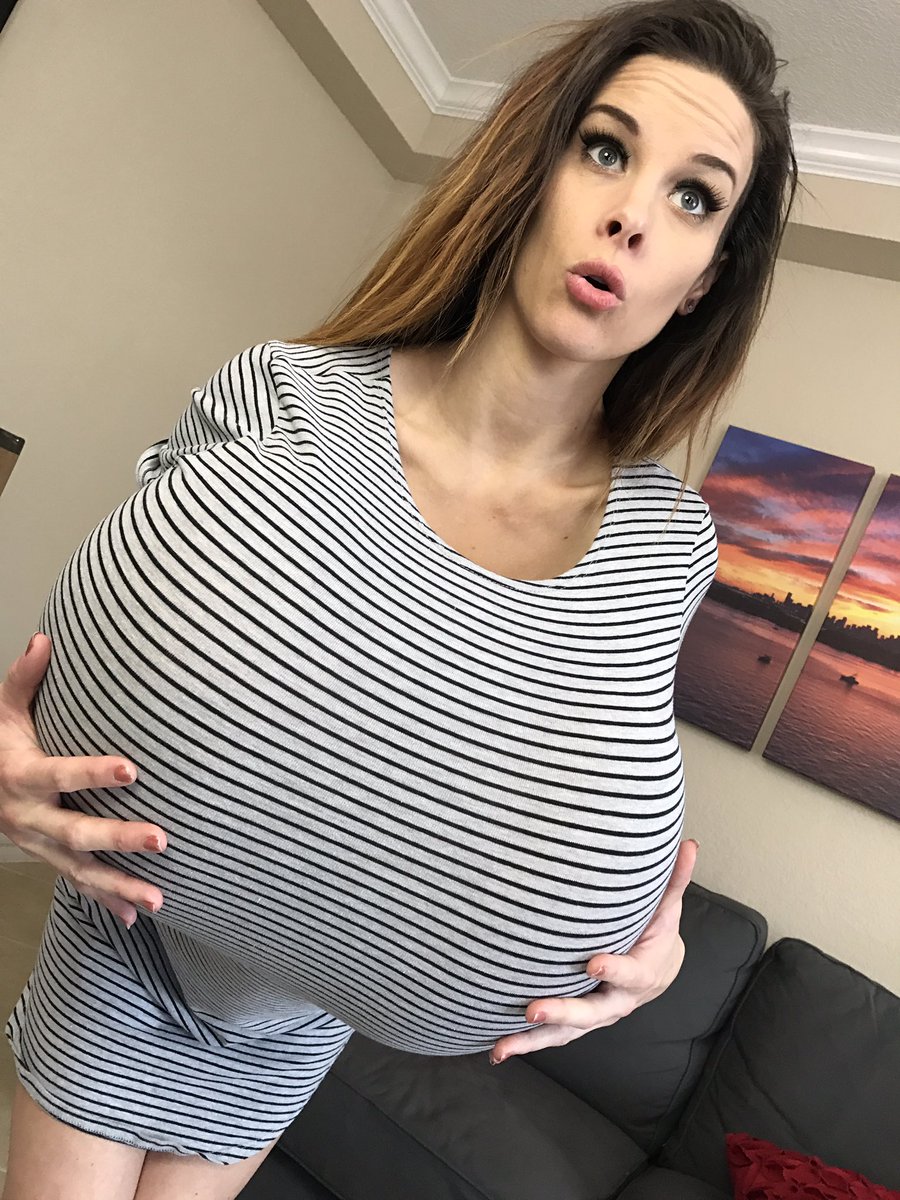 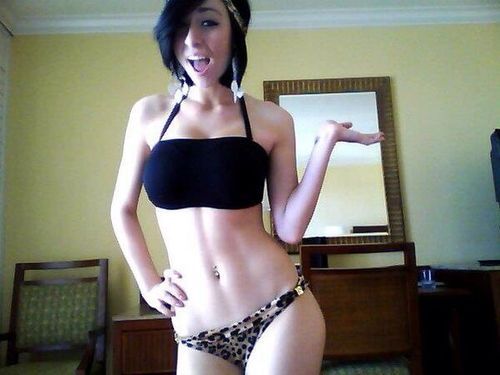 I walked downstairs, my breasts already straining the bra I was wearing, which had fit almost perfectly a moment ago. If mine were already growing, then hers must be already shrinking. I entered the living room, and saw her panicking on the couch.
“What’s happening?!” she shouted at me, her eyes catching my growing bust, and mine staring at her rapidly shrinking one.
“I’m stealing your tits,” I said matter of factly. “Those huge boobs you’ve been so proud of, the ones I admired when I was your boyfriend, will soon be mine.” Her bra was already useless, I noticed just as mine snapped. I could feel myself getting wet between my legs, but I had to control myself.
But I couldn’t. I came when her chest had shrunk to a large B-cup, and mine were already resting against my thick thighs. Our transfer stopped.
“Huh, lucky you,” I said sadly. “You get to keep some boob. I was going to leave you completely flat, but I guess this is fine. Come on, we’re going upstairs.”
I led her up into her room, were I had a pair of her panties, and one of my old bra sitting on her bed. “Put them on,” I said, and she obeyed. She removed her shirt, and now far too large bra, followed by her pants and the panties she was currently wearing. She slipped into the new underwear, and turned around, a pout on her face.
“Smile,” I said. “Aren’t you happy to see how well your daughter has blossomed?” She gave me a big fake smile, and I smiled back.
“There, now that’s better.”

“Why did I take that shortcut?” Matt thought to himself as waves of pain and pleasure wracked his body. Read more 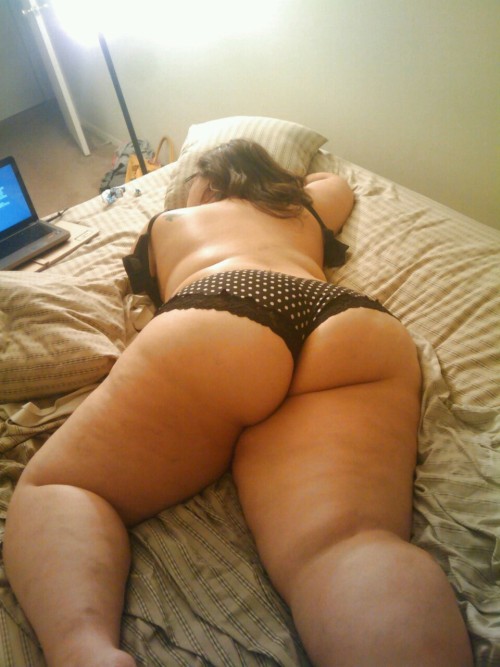 My parents were away for the weekend, and the only thing they had asked me to do before they left was fold the laundry when it was done. So when the dryer stopped I went downstairs to open it up, and found…
Mom’s underwear! “Great,” I thought. “Just what I wanted to do, fold Mom’s underwear…” I grumbled as I started folding the clothes. After the fifth or sixth pair I started to realize how soft they were. Much softer than my boxers, and I’m sure they were much more comfortable. I got to a noticeably modest looking pair and shrugged, why not? I took off my pants and slipped off my boxers before sliding the panties up onto my body.
I was right! They were so much softer than my own underwear! They were clearly too big for me, but the elastic still held them around my body well enough. I put my pants back on, and continued folding.
I left the panties on throughout the rest of the day, as they were much more comfortable. When it came time to go to bed, I still kept them on, but put on the rest of my own pajamas, and laid down in my bed to go to sleep. Read more

“What do you mean they’re not growing?” my girlfriend shouted as she flexed her shoulders, causing her shirt to unbutton itself and her tits to come spilling out.
“How else could I make THAT happen?” 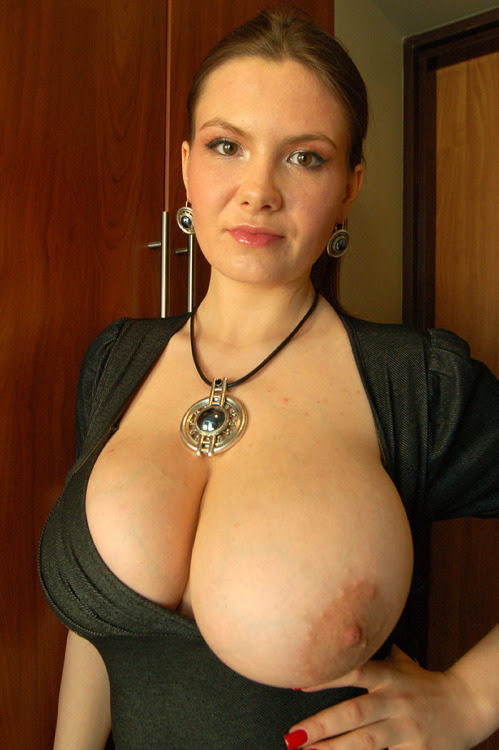 “Ugh… There, are you satisfied?” Asked Lincoln as her breast instantly swelled to an enormous size right before her wife Caroline’s eyes. Caroline laughed as one of her husband’s massive breasts popped out of her tight dress. Lincoln’s face was stern as she tried to ignore that. Read more 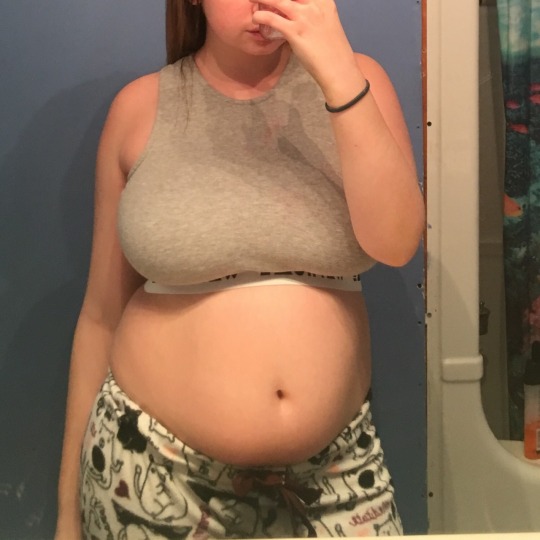 “Does this top make my belly look big?” my girlfriend asked me as I woke up one morning. I groaned and rubbed the sleep from my eyes, and without thinking said: “Well, sweetie, you have been gaining some weight lately and-” I didn’t even finish my sentence before she was freaking out at me.
“Some weight? What, do you think there’s somthing wrong with a girl who has a bit of a tummy?! It’s just a little belly! It’s not like I have some big pot belly! Maybe YOU should see how it feels to be called the ‘fat chick’!” Her hands started to glow as I stood up, saying, “Nobody calls you the ‘fat chick’. Heck, this is the first time I’ve heard anybody say that about you! Now just calm down-” Once again I was cut off, but this time it was by the light that left her hands and passed over my body. “What did you do?” I moaned, feeling changes course over my body. I stepped awkwardly towards her, my body beginning to wobble in places it never had before. I looked down and saw two breasts forming on my chest, slowly rising from buds up through several cup sizes. Once they had reached about C-cups I noticed just below them my belly was pudging out. It went from chubby, to thick, to a full-on pot belly before my very eyes. Beyond even that I saw my thighs shaking more and more with every hard step, and I could feel my new ass following suit. I reached down past my belly to where my dick should be, but felt only the folds of my new vagina.
The transformation stopped as I reached my girlfriend, standing cockily over me, as I had lost almost a foot of height. “How do you like it, fatty?”
“I didn’t even call you fat!” I shouted at her. “I just said you had gained a little weight!”
“Okay fine, but now we both have, isn’t that great?!” she squealed, wrapping her arms tightly around me in a big bear hug. I could feel my new bare breasts and belly squish into her body, a sensation that felt alien, yet somehow erotic.
“How’s about I just…” she pulled my pants down and let them drop to my ankles. “There, that’s better. And now…” she dropped her own pants, and her panties followed suit. She pulled her top off, and threw it to the side before removing her bra. Her C-cup breasts spilled out, hanging heavily just over her slightly chubby belly. It was honestly hardly noticeable, but somehow that justified my new tummy. She led me back to the bed, and I trudged after her, feeling my new body jiggle in ways I never would have wanted it to. She laid me down, and started to rub my belly with one hand, while massaging one of my DD-cup tits with the other. “I had intended to curse and leave you,” she said lustily. “But now that I see you like this, I want every inch of your thick body to myself…” Read more