One case out of a million

I was making out with my girlfriend, when suddenly she looked kind of frightned. She stood up, and backed away. “Where am I?” she asked. “What do you mean?, we are at your place” I told her. “No, no, I don’t live here” she paused “my voice, it sounds weird” she said. Her voice was alright, I don’t know why she was scared. She looked down at her body, and reacted kind of surprised “wow! these are huge” she said… “wait… why am I a woman?” she asked. I started to get worried myself, “what do you mean? because you have always been a woman!” I told her. “No no, my name is James. I am 18 years old, and I am studing engineering” she said.

I couldn’t believe it, but my girlfriend was going insane, “no, you are Amy, you are 22 years old, and we have been dating for almost a year” I told her. “Look, I might be in… Amy’s body… but I don’t know you. I don’t know why I am here. I was watching a movie, and suddenly I was here, and you were kissing my… Amy’s breasts…” I couldn’t believe what she was saying. But I decided to go along with it, “if what you are saying is true, maybe we should google your condition” I said. We quickly found out, she was right, it was all over the news, apparently she wasn’t the only one to suffer from this condition. They were calling it the great shift. Our case, was probably one in a million.

“Maybe we should call your oldself… you know Amy must be in your body” I said, and she agreed. But when we called, it wasn’t her in James body, apparently his body was being inhabited by some girl named Kimiko. I started to worry about Amy, the real Amy, “where could she be?” I said outloud. “Don’t worry, I am sure she will call you, as we tried calling my old place” Amy… I mean James said.

We waited for hours, but no one called. “Look, I am sure she will call eventually, but… to tell you the truth… when I entered this body… well… she was kind of turned on… and I don’t know how to say it… but do you mind if we have sex… or at least I inspect Amy’s body” she said. I looked at her in disbelief, its a dude inside my girlfriends body, and he is asking if we can have sex. “This is just too weird” I said outloud.

“August 20th” she said outloud with a smile on her face, “that’s when you met me… met Amy. Wow, I can’t believe I can access her memories” she said. “Maybe I can be more Amy that you could ever imagine” she said while possing sexily against the window. Her nipples were erect, her green panties looked kind of wet. I decided to go with it. We had sex right there, as if she was the real Amy. The following months we continued dating as if nothing had happened. Soon I will propose.

What happened to the real Amy you ask? well, it took her months to reach me. When she finally called me, she was speaking with a french accent. We talked for hours, she was happy I was still dating her oldself. She told me she did get used to her new life and was about to get married. She invited me to her wedding, well actually to his wedding in Paris, and told me her name was now Pierre. On our way to france, my girlfriend told me “You know you will have to throw Pierre a bachelor party right?”, to which I responded “I know…. That’s going to be a weird bachelor party.” 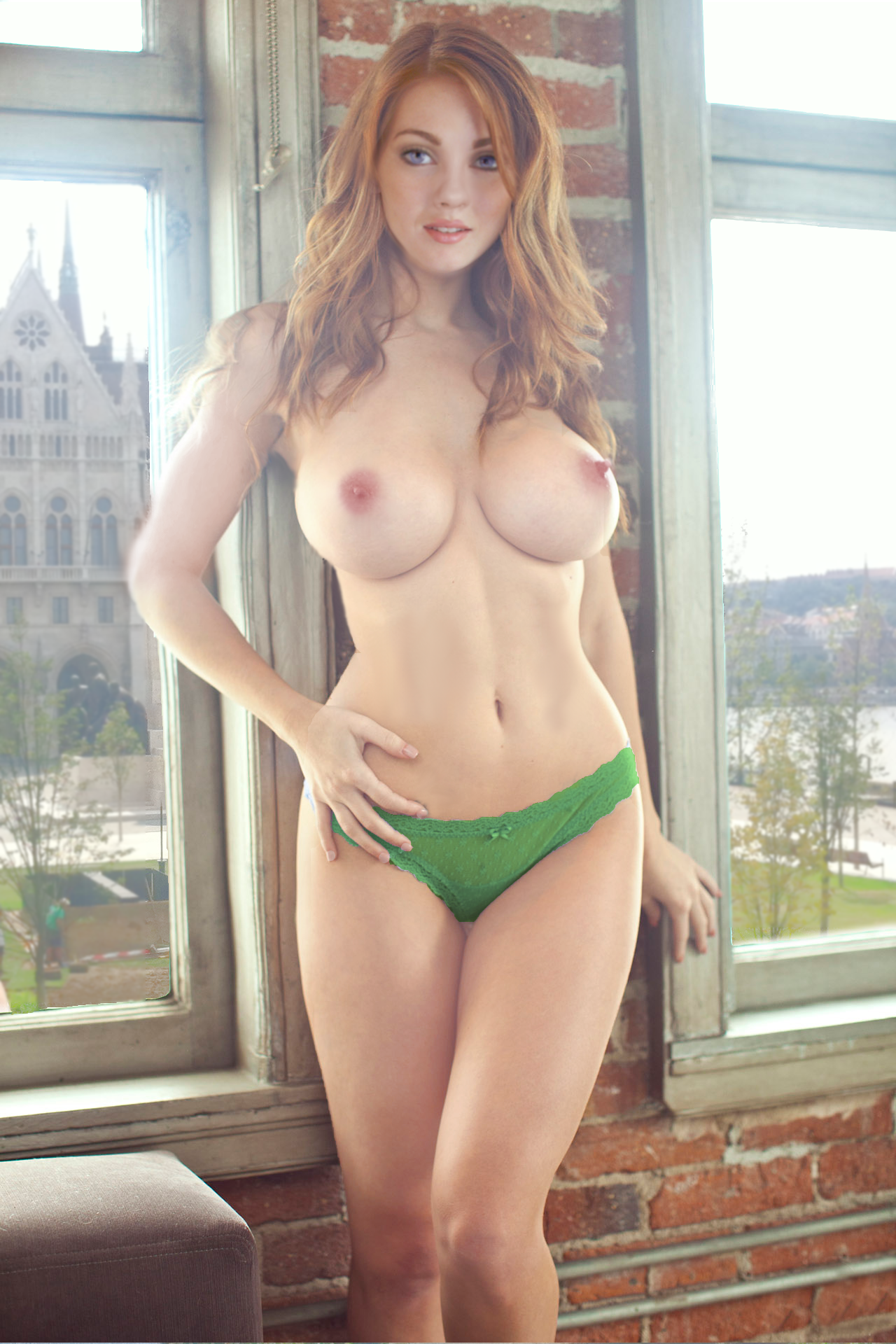