It was two months after I finished my residency and was now a fully licensed medical doctor when the letter arrived. It was from a long established law firm in London, England and it said I had been declared the sole heir to my great, great, great, great, great, great uncles estate. It seems the terms of the will stated the entire estate would go to the first relative who became a medical doctor and I was the first. The estate consisted of two crates of books and notes and a modest amount of money which through interest and investments had in the intervening 150 years grown into a remarkably sizeable chunk of change. In due course the estate became mine. The money was put to good use paying off student loans, buying a car and being properly invested. All of which occupied my time so that I forgot about the two crates for several months. When I finally got around to them, the first contained antique medical books from the 1850’s, 60’s and 70’s. These were quite collectable and valuable in their on right. The second crate contained personal journals, notes and research papers from my long dead uncle’s work. Taking a professional interest and being curios as to the workings of a medical mind of a century and a half ago, I began to read through them. My first startling discovery was the name of my late great uncle. I had wondered why his identity had been withheld and now I knew. His name had been Dr. Henry Jekyll. Yep, that Dr. Jekyll. The same Dr. Jekyll who had created a formula that changed him into the Mr. Hyde monster that had terrorized London those many years ago. I was shocked and a little intrigued. As I continued to study I came to realize two things. One is the Doctor did not set out to create a monster. He was trying to find a formula to improve the health, strength and mental capacity of men. The second was he was an absolute genius. That he could accomplish what he did with 1870’s medical technology was amazing. The formula itself was there in the notes. With the help of computers and 150 years of advances in medical science, I soon discovered where the good doctor had mad his mistake. He had used synthetic testosterone in the formula. When the powerful synthetic combined with the natural occurring testosterone in men, the result was an off the scale explosion of male aggression, strength, and rage. The doctor never had a chance. I researched and studied the problem until I was sure I had the answer. Substitute synthetic estrogen for the synthetic testosterone in the formula. This would dampen the aggression and rage while allowing the formula to make the enhancements originally intended. I was sure it would work and like my ancestor, I decided to test it on myself. Late that night, in my lab at the hospital, I injected the new formula in my hip. At first nothing, then I felt warm, then agonizing pain, then I mercifully lost consciousness. I awoke the next day, in my lab, naked and sore. What had happened? What had I done? I had no idea. I vowed not to use the formula again until more testing was done. Later that day I overheard two interns talking about a crazy nurse that had rampaged through the hospital the night before. It seems she had virtually raped two male patients and three orderlies then disappeared. Was it possible? No! Despite my vow, the next night I injected myself again. The results were the same except this time I remembered what happened. I had changed into a beautiful but strong and aggressive woman who’s need to breed and the pleasure received dominated her every action. Like the original formula, my formula is extremely addictive but temporary. Unlike the original Dr. Jekyll who spent the remainder of his life searching for a cure to the addiction, I spend mine searching for a cure to the temporary. 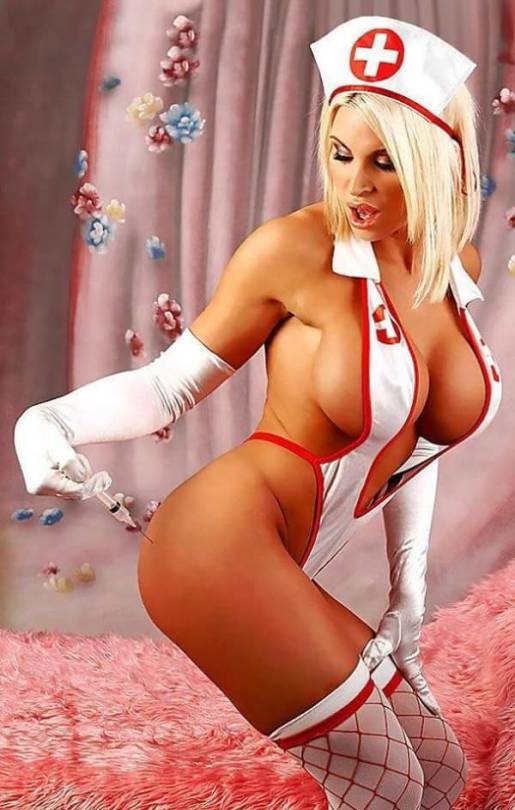 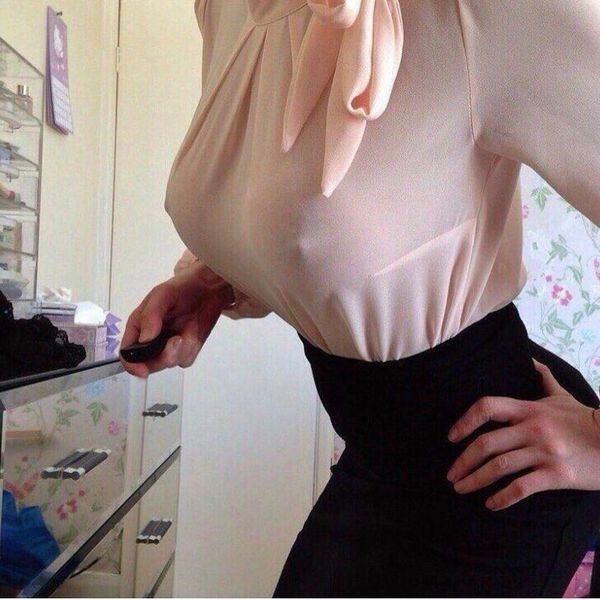 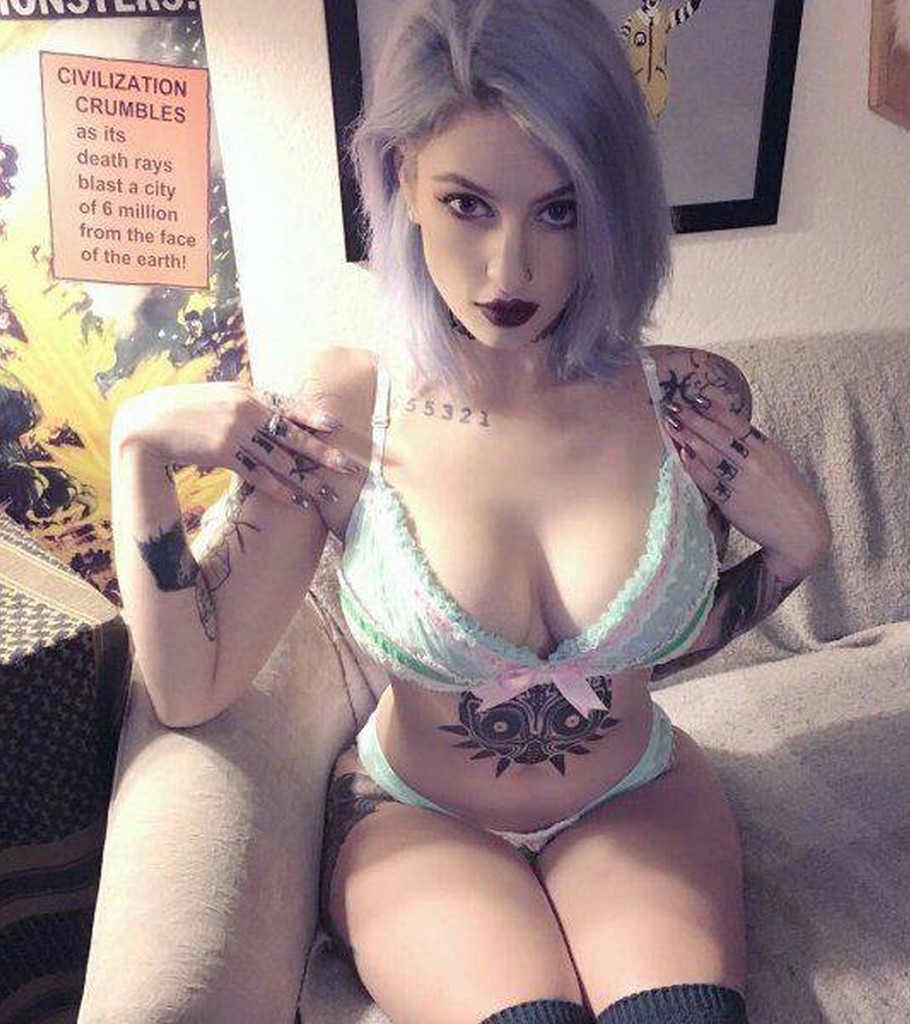