I had been visiting my ancestral homeland, Ireland, when I decided to take a walk to see the countryside. I was taking a path through some woods when, rounding a bend, I collided with a little man dressed all in green knocking causing him to drop what appeared to be a pot of gold. From the stories my grandmother had told me, I knew this had to be a leprechaun. I also remembered that if you found a leprechaun’s pot of gold he would grant you a wish to get it back. reacting quickly, I snatched the pot from the ground. The leprechaun stood up, brushed himself off and grinned at me. “Well laddie, it seems you have me gold and I will be guessing you’ll be wanting your wish for it’s return”. At my nod he said “Well wish away”. I thought a moment the said, “I wish for wealth, power and fame for the rest of my life”. The leprechaun grinned and said “Done!” I blacked out. When I came to, I was in a palace. I’m mean what else could it be. I had never seen such opulence. Suddenly a door opened and a man dressed in formal attire entered, bowed and said “They will be ready for you shortly, your majesty”. Majesty? Am I a king? I turned to a large mirror and there was a beautiful woman wearing a fine dress with neck and breasts bared. A mirror! I looked down and realized the woman in the mirror was me! I wasn’t a king, I was a queen, Well king or queen, I was obviously powerful and judging from this palace obviously loaded. Suddenly the door opened and four men entered. One bowed briefly and said “Madam Antoinette, as dictated by the revolutionary tribunal, your date with the guillotine is at hand. Come, you’re many subject are anxious to see their queen”. Queen? Antoinette? Guillotine? Oh Shit! That damn leprechaun had made me Marie Antoinette and I would be wealthy and powerful for the rest of my life. About 10 minutes. As we walked from the room, I remembered the moral of my grandmother’s stories. Be very cautious when dealing with leprechauns because they a very tricky and vengeful. 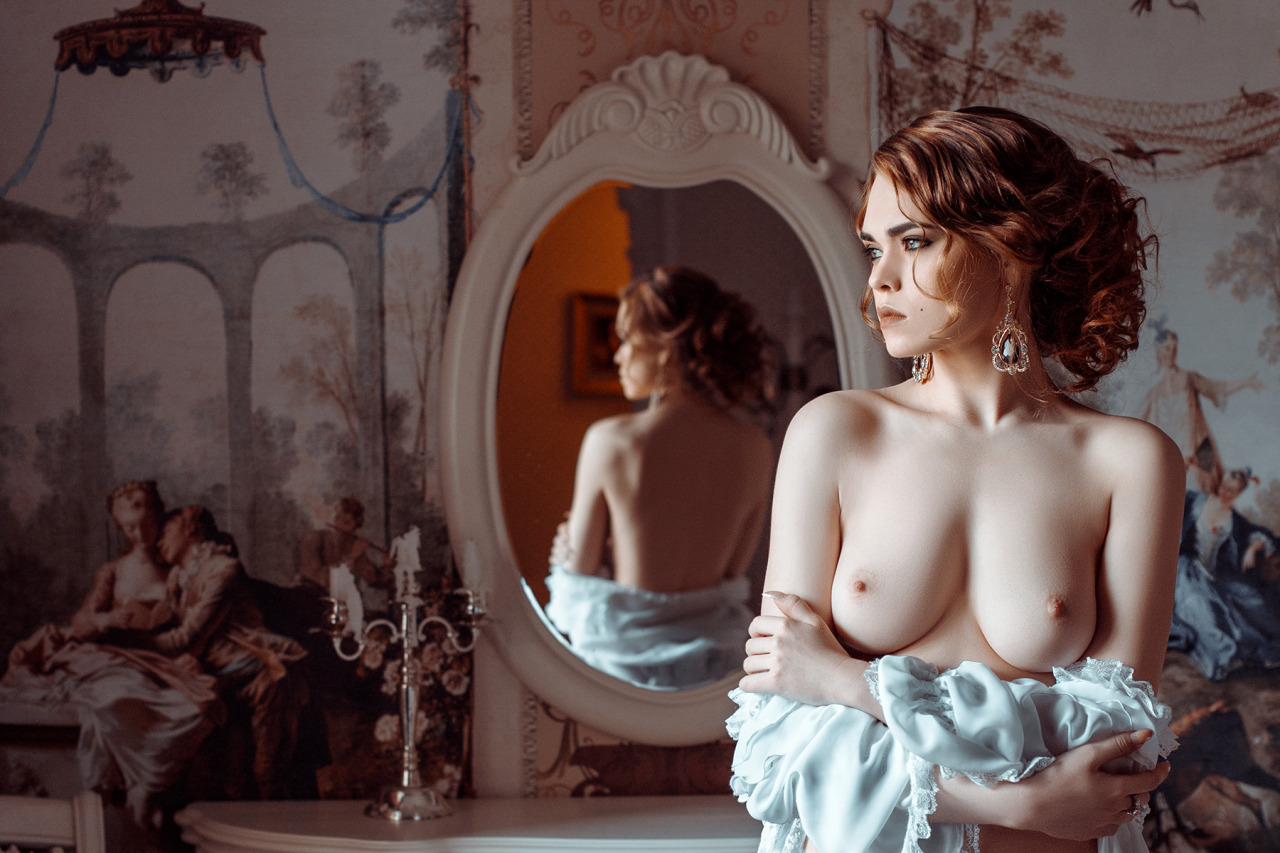