Not what he expected

When Tiffany had wished he could redo High School as one of the popular kids, attending senior prom in a blue dress being held by her boyfriend was not the intention. She had been Tom, an overweight college age guy who had missed out on all the good experiences of high school. When a Genie had appeared to him he had wished to be the most popular and attractive person in his class.

She had envisioned being the starting quarterback, or pitcher, or some kind of athlete. When she had woken up after making the wish though, everything was off. Her room, far from the sloppy mess it had been, was decorated in pink with posters of guys all around.

Before she could make sense of things, her door had opened and her mother yelled, “wake up Tiffany, you don’t want to be late for your first day of high school.” She quickly realized she should have been a little more specific with her wish, but luckily she also had memories not only of her own boring life, but of this life up to this point. She didn’t know exactly what this version of high school would hold, but she was determined to make the most of it.

Four years later and she sure had, the straight A student was also the captain of the volleyball team, prepped for a full ride to college, and dating the nicest guy in high school. On the night of her senior prom, as she gazed into his eyes with her beautiful blue dress clinging to her, she thought to herself, “this time I definitely did high school right.” 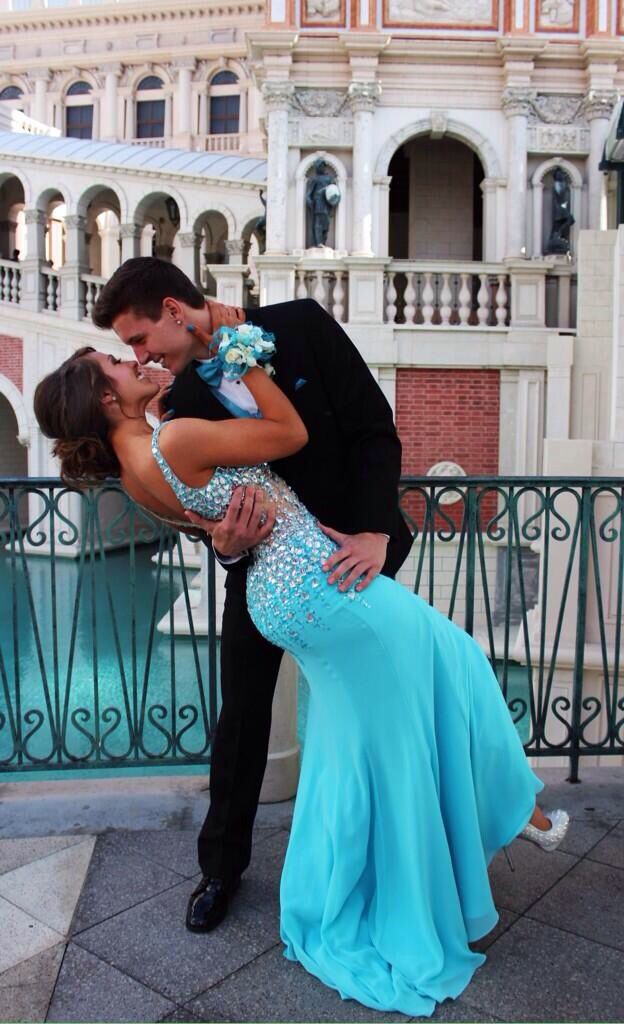