No Longer a Winning Athelete 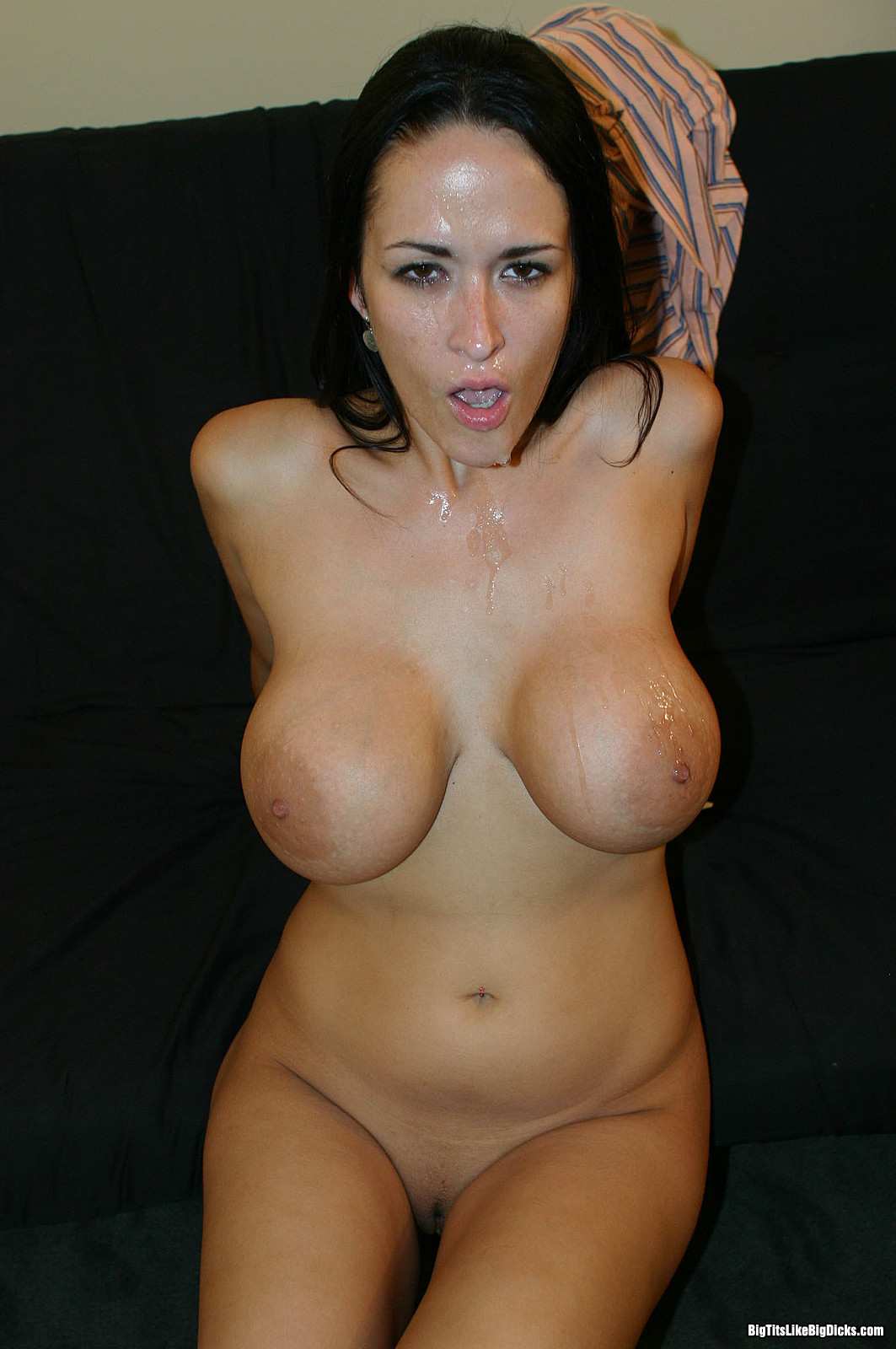