I always wanted a beautiful girl next door—not just for peeping and getting with but the whole early romance to last a life time.

Instead when the old couple moved out the kid that moved next door was a complete weirdo. Still, I tried to be friendly, but he wasn’t interested in any kid stuff. Wasn’t really rude about it, just weird.

Once we hit high school he invited me over and tried making friends, and tried to get advice for making more friends. Part of that was showing me what he was into—magic. Not stage magic, but the real deal. Well of course I tried to get him to use it to get us girls.

He put up a token fight but in the end, he was ready to try it and just needed a push. Except he was right that it wasn’t the best plan. You can’t make something from nothing and I became a busty girl next door eager for romance—and fooling around.

After the counter spells failed to do anything he said he could make people remember me this way, amplify the effect and hope nobody catches on. That seems fine. He might be weird but he’s kind of cute, and he’s starting to really show through those jeans. 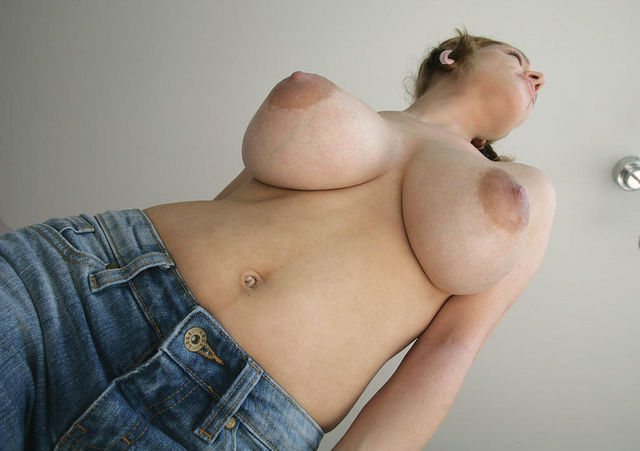