Ben enthusiastically opened the door of his apartment. In front of him stood a tall, curvaceous woman in with beautiful brunette hair.
“Ben, right?” the woman said, answered by a quick nod. “May I come in?”
“Of course,” Ben replied, never one to turn down a guest. He gestured her towards the recliner, opposite of the couch in his living room. While the woman made himself comfortable, Ben placed two tall glasses of water on the table between the furniture and went to the bathroom. The visitor jumped on the occasion, pulling a small plastic powder from her pocket and mixing it into one of the glasses of water. She then grabbed the untampered water, and began drinking just as Ben re-entered the room.
“I’m sorry if this sounds rude,” Ben said, grabbing the glass from the table and taking a sip, “But I’m not sure I know who you are.”
“You don’t,” the woman said, “My name is Savanah, I used to be friends with your wife.”
“Oh she’s not home, I can call her if you’d like,” Ben said in between drinks.
“No, that’s not necessary. I actually wanted to talk to you.”
“Is that right?” Ben asked, placing his empty glass onto the table.
“It is. You know, Ben, I used to have quite the crush on your wife, for a long time. While we had been friends for our whole lives, it wasn’t until after graduation that I developed the courage to tell her how I felt. I remember it so clearly. I approached her, took a deep breathe, and told her that I was gay. You can’t imagine the look of disgust on her face, Ben. Anger, confusion, hate, all twisted together on her face in an indescribable symphony of muscle contractions. All the beauty I saw in her melted away. She called me everything you can think of, Ben. A sinner, a whore, disgusting…” Savanah’s words trailed off as she heard Ben’s breathing increase. His eyes were dilated and his veins were clearly visible on his arms.
“No,” he gasped, “She’s…”
“Relax, Ben. Don’t strain yourself,” Savanah said, as she stood from the recliner. “She took my confidence. For years I wondered what I would do, how I would go on, knowing the love of my life saw me as disgusting. I hated myself. But then, after I saw the pictures of her with you on Facebook, my hatred shifted towards her instead.”
Ben’s skin was flushed and his face was covered in sweat. The heavy breathing had expanded to a full on wheeze.
“Do you feel that Ben, the powder?” Savanah asked, now standing over the frail man. She leaned down, until her face was inches from his. “She took love from me,” she said, grabbing his shirt in her manicured hands. “Now,” she paused, leaning in and kissing the exhausted man, “I’m going to take take love from her.”
She lifted herself off of him and walked into the bedroom. The heat Ben’s body was producing became unbearable as he stripped every article of clothing from his body. He tried to get off the couch but found himself falling to the floor instead, relishing the cold of the hard wood. He curled into a fetal position as his bones cracked and reshaped.
Savanah opened the wardrobe to find a collection of men and women’s clothes. She grabbed a handful of dress shirts and pants, obviously property of Ben’s, and threw them out the window. Screams could be heard from the other room, but that didn’t distract her. She took shoes, belts, underwear, anything male in the room and disposed of it.
Ben’s face had shifted from a pale to bright red, covered in a mess of tears, sweat, and long blonde hair. His chest had exploded into beautiful breasts and his ass was expanding by the second. His dick was harder than it had ever been before, so much so that it felt as if it would bust. The pressure became more and more unbearable as his face contorted into a beautiful, feminine figure.
Savanah held a photo of Ben and his wife, a grin slipping across her face. She took the wood-framed image and tossed it from the window, into the streets below. Within minutes the room became void of any proof of Ben and his wife, save for his wife’s clothes. The noises had changed from pain-filled screams to lusty moans. Savanah flipped the light switch and headed back for the living room.
Ben’s cock burst, releasing load after load across the table. The pleasure was more than he had ever felt in his life as images of Savanah rushed through his mind. He saw the way she had kissed him earlier and imagined her naked, caressing his soft, subtle breasts. He quickly associated the roaring pleasure he felt with the images of Savanah as his cock deflated like a balloon. His balls, once empty, shriveled into his body, pulling his cock in with it. A fresh, fat-lipped pussy took their place. The newly minted woman pulled herself off the ground, a wetness building between her legs. She leaned against the couch and turned towards the hallway as she heard Savanah enter the room.
Savanah admired her handy work. “How do you feel, babe?” she asked the blonde.
“I feel so different. So new. I think I love you,” she replied.
“Enough to leave your wife, Ben?” Savanah asked with a huge smile on her face.
“Wouldn’t you rather be my wife instead?” the blonde asked, approaching Savanah. She held her body close to hers, wrapping her arms around Savanah and leaning her head towards her ear. “You can call me Bailey now,” she said, her voice dripping with sex. She leaned back and kissed Savanah passionately, allowing Savanah’s hand to trail downward towards her new sex. Her wife was going to be shocked when she got home later. 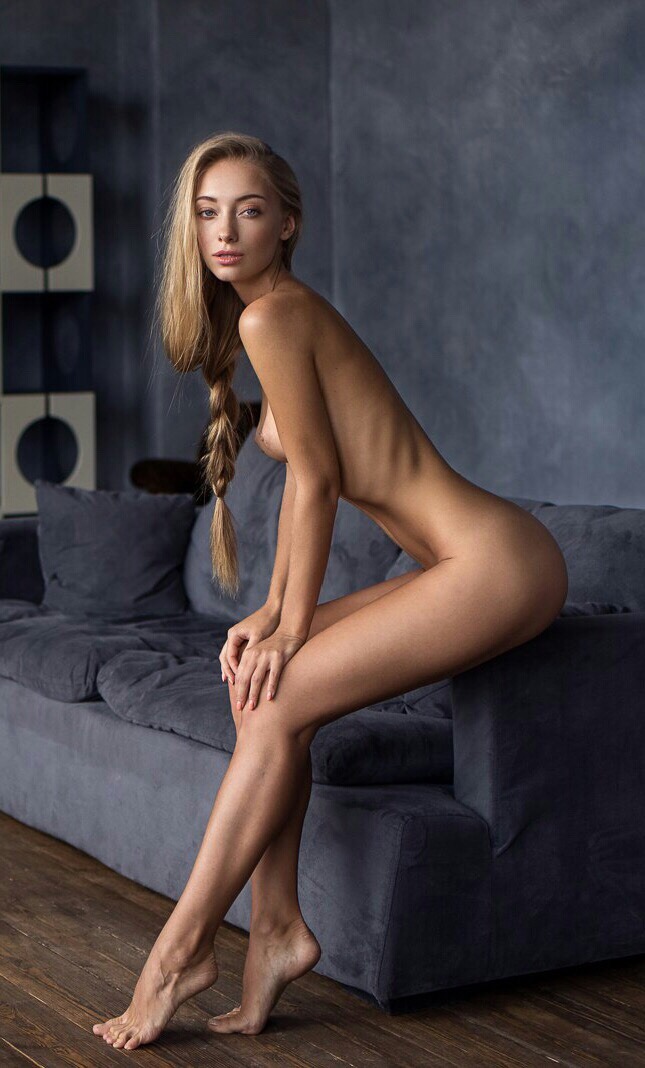