Barry’s cock was as hard as it was going to get as he looked up at the Thai woman’s pussy, he knew what he was doing was wrong but as long as his fiancée didn’t find out what was the harm. “Ok I’m ready” Barry said jacking his cock, the woman squatted down and sat on Barry’s face, she cooed as the white man began licking her cunt like mad. Minutes went by as the pair got closer to orgasm, John didn’t understand why Jenny wouldn’t sit on Barry’s face, he was loving every moment of having his cunt serviced by a man that was desperate to get the woman off first, maybe Jenny was too much of a prude. John had never liked her, he thought she wasn’t good enough for Barry but Barry had pick her, so when Jenny had made John promise that as best man he’d stop Barry getting off with any Thai woman he’d agreed. 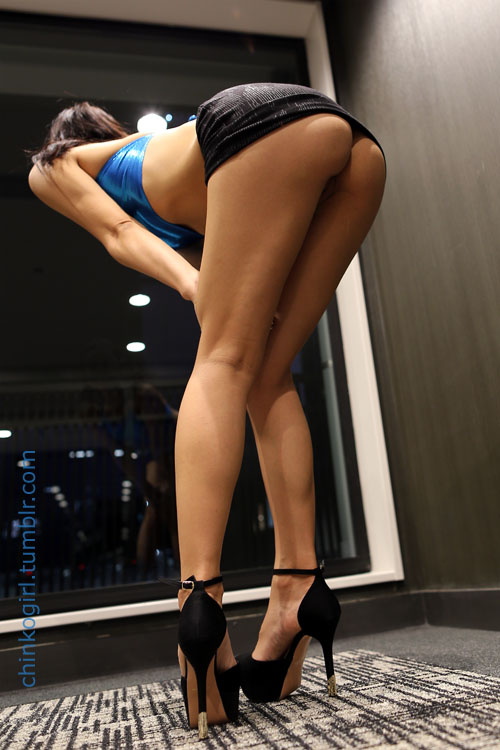