My neighbor Amanda is one of the hottest girls I’ve seen. She’s a brunette with D size boobs and a toned body. We are about the same age at 25 so I naturally became friends with her when I moved into the neighborhood. I know she must know I stare at her when she washes the car, mows the yard, goes running, or lays out by the pool as she always wears the most alluring outfits. One day she invited me over for a drink after work and I happily said yes.

Our conversation started with the standard get to know you questions but began to turn more sexual. I told her she was beautiful and sexy and asked how she always looks amazing no mater what she is doing. She motioned for me to lean in close and when I did, she kissed me on the cheek and then whispered in my ear that her secret is her underwear. After I leaned back, she explained that she found a store that enchants the underwear to make the wearer the best shape possible. It also bonds the underwear to that person and memorizes their body to keep it looking the same. I told her she was making it up and then she showed me some pictures of her when she was 21. She was overweight with B size breasts and blotchy skin. After looking at more photos of her past, it was late and time to go home so I said goodnight and left.

Over the next few weeks, she kept inviting me over on Wednesday after work, it kind of became our night to hang. It’s now a month later since that first night with her and I went over to her place without being invited first figuring it was our night. When I got there the door was unlocked but she didn’t answer. Her car was in the driveway too. Growing concerned because I didn’t get an invite yet it appears she is home, I let myself in and kept saying “Amanda?”. She was nowhere to be found. The last place I looked for her was in the bedroom. She was not there either. I did notice a yellow pair of panties and bra on the floor next to the bed. That’s when I remembered what she said about the underwear being magic.

Even though they weren’t mens underwear, I thought maybe they’d still work for me and change my body into 6’3″ 185 lbs with abs that showed. I was hoping for the type of build of Ryan Reynolds. I thought maybe if I looked amazing, then Amanda would finally fall for me. I completely stripped down and then took her panties first. I stepped into them and pulled them up. Wearing her underwear was turning me on. My dick was so hard that the top 3 inches was sticking out past the top of the underwear. Besides the restriction of my balls and dick, the underwear felt amazing! Not knowing if it required both panties and bra to work, I put the bra on too figuring it wouldn’t hurt. I looked in the mirror and though how silly I looked wearing her bra that had all kinds of space between the fabric and my nipple. That’s when it started.

I felt all my muscles begin to twitch. I could no longer stand and had to lay down to keep from falling over. As I laid on the bed, I noticed my pecs getting bigger. I can’t believe this is actually working! I then feel immense pain. I hear my bones cracking and shifting. I also had that painful feeling in my abdomen like just before you have bad diarrhea. As the pain finally goes away, I open my eyes and notice all my body hair is going into my body but the hair on my head is growing and falling over my shoulder. I still feel my chest twitching and as I look down to inspect further, I notice my nipple is almost touching the bra! I have cleavage! What is happening to me. In all my pain, I didn’t notice my hard on go away but now I realize I’m not hard anymore. As a matter of fact, I don’t have any sensation coming from my dick. As I reach down to feel it, I realize it’s gone! Not fully believing it, I slid my hand under the panties only to find pussy lips! Amanda’s underwear now fits me perfectly. It’s like it was made for me. I need to go into the bathroom to look in the mirror.

As I look into the mirror, I see Amanda in the mirror! I have transformed into Amanda! I go back into the bedroom and sit on the bed trying to figure out what to do next. As I’m thinking, I remember the part where Amanda said the underwear bonds to the person and memorizes their body. How could I have forgotten this important fact. Just then, Amanda walks into the bedroom and she’s wearing her running outfit. She was running, no wonder I couldn’t find her. She was looking very confused and that’s when I said, Amanda, it’s Adam. I was looking for you and, well, one thing led to another, and now I look like you!

To remember this moment, Amanda took this picture of me on her bed. Next I explained the whole thing to her. She said I’m sorry but I’m afraid you will be a woman for the rest of your life. She then says it’s not so bad, let me show you how great it feels to be a girl. We undress each other and make out. As she kisses my left breast, I notice my nipples are supper hard. My pussy is getting really wet and has this weird feeling like it wants something in it. Kind of like when you get an itch. As she switches to my right breast, I begin to finger her. She is very wet too and is pushing her pussy against my hand. She then kisses her way up to my neck and then back to my mouth. After about 2 more minutes of kissing, she leans back and says to give her a minute. She goes to the closet and then comes back holding a couple vibrators. We get into the 69 position with me lying on my back and as I pierce her pussy lips with the vibrator, I feel my own pussy being pierced. The feeling is beyond compare, I’m moaning very loudly and so is she. As we near orgasm, I’m saying don’t stop! don’t stop! oh shit!!! my whole body shakes and I feel my pussy grabbing at the vibrator and pulling it deeper into my womb. As we come down from our orgasm, Amanda says “I’ve never had such a great orgasm before and since you are now me, you just had the best ever”. I looked at Amanda and said “this was the best mistake I’ve ever made, look out world, Amanda and Alice are here for good” 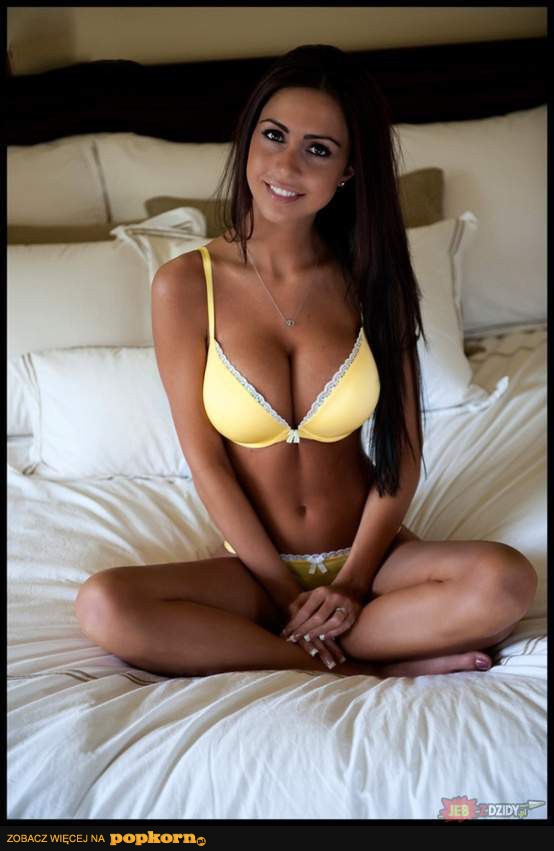