When Joe was transformed into a woman he thought it’s the end of his life. He hated his breasts and long hair. He hated that his body is small and feminine and mostly he hated the fact that he had to sit down to pee. Joe was searching for a way to get his male body back without any results. The thoughts of being a woman for the rest of his life scared him and no matter what he didn’t want to accept it. The day when his first period came was the worst. Not only he had to use a pad but he was freaking bleeding from down there, not to mention the cramps. It was better to stay away from him at this time.

As a woman Joe didn’t care about his look. In public people were staring at him. His hair didn’t look very nice and he wore male clothes, mostly hoodies and his old jeans. He also tucked his breats with a bandage, he hated to see the two bulges on his chest.
After some time, thanks to his sisters persuasion Joe allowed his sister to make a change. He let her do his hair and a little bit of makeup. Then she handed him some clothes. When Joe was finished and looked into the mirror he was surprised how good he looked. Althought he still hated to be a woman.
Later Joe used some of the skills learned from his sister and was secretly doing his makeup at home. Slowly he started to like it. He got himself a few sets of clothes to wear. He started to take care of his hair and nails. He focused more on matching his clothes like which shirt goes with which pants or sometimes skirt. Wearing a bra became a normal part of his daily life and such small things as jewelery which he never care about were now very important. At some point Joe realized that he is starting to like being a woman. Since he changed his apperance pople reacted diffirently. They seemed much nicer especially men. Some of them were smilng at him and some were holding the doors for him to which he always responded with his beautiful smile.

Almost eight months after his transformation Joe officially changed his name into Jess. The proces was slow but he finally accepted the fact that he is a woman now. Jess was very happy with her life. She knew that becoming a woman was the best thing that happened in her life. 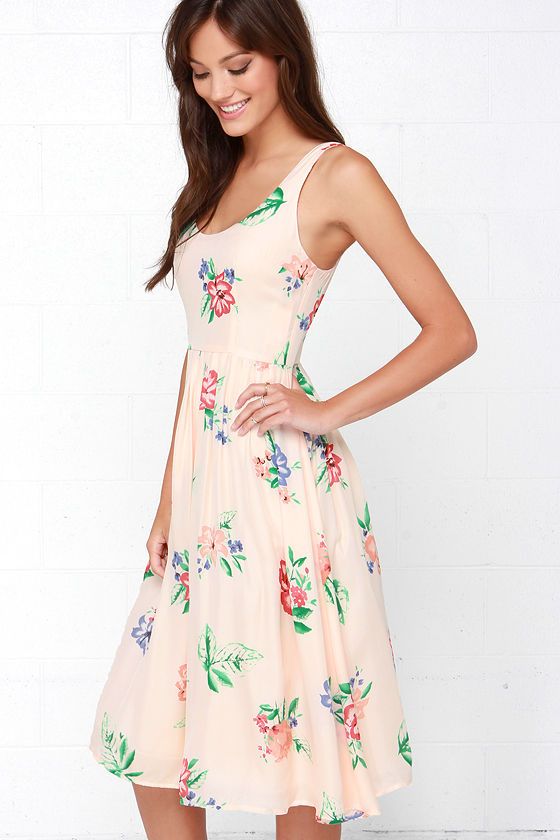