My mom was not happy with my performance in school and if I didn’t pass this upcoming test I would certainly fail the class. My mom was upset with me, but decided the best thing to do was to have her take the test in my place. Luckily my mother knew some sort of wizard that told her how to cast a spell that would swap our bodies. My mom was supposed to go to school as me while I stayed home as her. I didn’t like the idea at all, I had no interest in being a woman, let alone my own mother, but my mom wouldn’t take no for an answer.

The morning came and my mom called me into her room, she was already dressed and so was I. I was nervous about the whole thing but knew it would be over soon. Mom lit a candle and pulled a tiny scroll. She read some strange words in Latin then burned the scroll in the candle flame. The room filled with smoke forcing me to cough, and as the smoke dissipated I found my coughs were in a much higher pitch, and with each cough I could feel my chest giggle. Looking down at my moms body I realized it worked.

“Mom! It totally worked” My mom, in my body, said joyously.
“I see it did.” I said, lightly feeling my breasts. “Sweety, did you just call me Mom? Did I just call you sweety?” I said not at all used to my moms sweet voice coming out of my mouth, or what the spell was making me say.
“Yeah mom, part of the spell makes it so we act like each other. It will make being each other much easier.”
“Really?” I asked.
“Yeah, watch. Shit fuck bitch titties!” mom cursed with a teenaged laugh.
“Watch your language young man!” I immediately chided before realizing what I was doing. Mom hated when I cursed, and now I hated when she did it. “Oh my god.”

Not long after, my mom left for school, leaving me alone in the house in her body. First I had a cup of coffee, which usually I detested but was my moms favorite, and right now i loved it. The rest of the day I went about my mom’s usual routine- straightening up the house, paying bills. At around noon I got a text from my dad, who was completely unaware of my mother and I’s scheme. In retrospect we should have told him, but Mom thought that he would object to the idea. I wish I had because the text read ,”Time for a quicky? ;)”

I wanted to ignore the text but when I found myself typing something back, I realized the spell was in control and it was forcing me to act like my mom would.
“Doesn’t have to be quick ;o” my slender fingers typed back. I tried very hard not to hit send, but sure enough I had no choice.
“I’ll be there in 15 minutes” he texted back. I was mortified, but I could feel my belly getting warm and my crotch start to feel weird. Immediately I got up and went to my parents bedroom. I wanted to text Dad back and explain the situation, or text mom, but instead I took off all of my clothes, put on a pearl necklace and laid on the bed, all because the spell made me do it. The spell was going to make me wait for my dad looking all sexy like my mother would. I had my ass up in the air and fingered my necklace, hoping the pearl necklace wasn’t a play on what might happen to me. The waiting was excruciating as I cursed my mothers stupid idea to put me in her body with that stupid spell.

After fifteen minutes I heard a car pull into the driveway and somebody come into the house. My heart was beating out of fear and my body’s own excitement. Mom is going to owe me big after this. 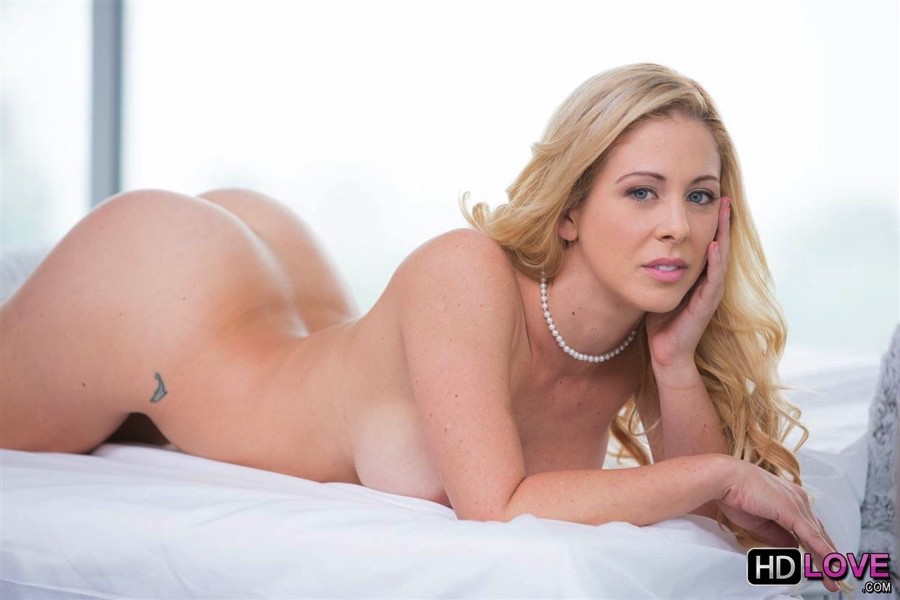