Megan Love Rubbing was a happy woman and girlfriend to Randy Dixon. When they got married eventually, of course Megan’s full name became Megan Love Dixon. If she even kept her last name it would have been Megan Rubbing-Dixon. She thought she would just go by Megan Dixon, and be done with hit, no one really needed her middle name anyway.

Many others put two and two together however, as she had told many her middle name before the marriage. Then the teasing started, at their first party after their honeymoon.

“So Megan, I hear you love Dixon,” was a popular tease.

“Megan loves the Dixon,” another was.

One evening after a party, she sat in a chair in the living room after getting home and kicking off her heels, and taking off her skirt. She plopped her nylon clad feet up on the coffee table to try and relax. She pondered what to do about all these rude people some of which she thought were friends of hers or Randy’s or both. Then she though of something her grandfather had left her many years earlier. He was old and wasn’t always thinking clearly, and that’s maybe why she didn’t believe him when he said he was giving her a magic book in his will. She had left it in an old trunk of his in the attic for years, as she had inherited his house when he died. Randy moved in with her after the marriage, and on this evening he went to bed early, having had too much to drink at the party, dealing with all those scumbags being mean to his wife.

Quietly she went up to the attic and opened the trunk. Inside was the book at the top of the items nestled away in there for so many years. She dusted it off a bit and opened it. She browsed just briefly then went downstairs back to her comfortable chair. This when she found a spell after opening the book, a spell of poetic justice as it were. It would get someone back for what they had done, in a way very suiting of what they had done, getting it back as it were. So she memorized the spell, and was now prepared to use it the next time trouble started. 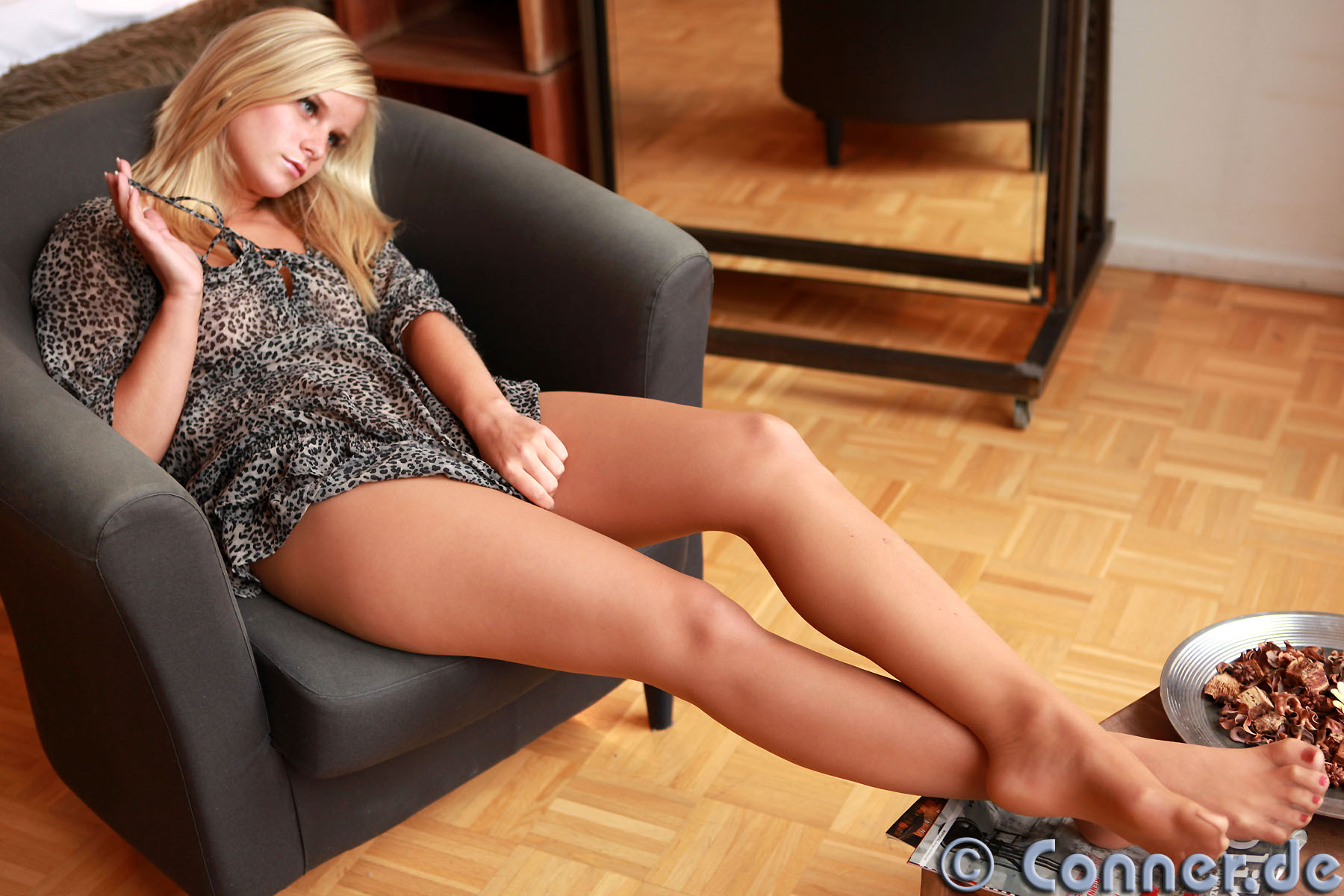