Gary was drunk one night, and invited his friend over, Patterson. Patterson asked about the strange vial Gary’s dad left on the kitchen counter. Gary said his dad made it as an experiment, and although it is drinkable, not to drink from it. Patterson talked Gary into drinking it anyway for something to try.

Gary gulped it all down, a whole glass, being silly, and not in his right mind from being drunk. Patterson was drunk too, and they both were having a blast. That was until Gary felt pulling in his body, and he morphed into a mega boob blonde woman! Even his clothes changed, from white pants to white mini skirt, and green t-shirt to green revealing tank top. Long blond hair cascaded around his face, as that itself changed becoming more female.

Gary could not believe the masses he now had on his chest as he tugged at the string now on his top, as to relieve the pressure it was putting on the boobs it barely contained! Gary’s friend Patterson, grew an instant boner, seeing the new busty woman before him. Gary normally would have been repulsed seeing his buddy’s pants grow, and might not even noticed, but now as a bimbo, he was eyeing Patterson’s bulge, and was turned on. The alcohol’s effect actually got stronger on him too as his body was now smaller, well except for the boobs that is, and maybe his ass, which was huge now too.

Gary’s new sex drive kicked into overpowering him and doing the unthinkable, unzipped his buddy’s pants! He tore his top off, which wasn’t hard considering the strain it had on it already from his new boobs, and put Patterson’s member between them. Patterson never thought he would be titty fucking a busty blonde, but there he was, even though it was his own buddy.

Gary’s dad was shocked and upset for awhile, but later realized that if the formula didn’t make them enough money, his son stripping might! He shouldn’t have thought that, but couldn’t help but entertain the idea. The way Gary, now Gwen liked guys now, she probably wouldn’t have any trouble doing that either! 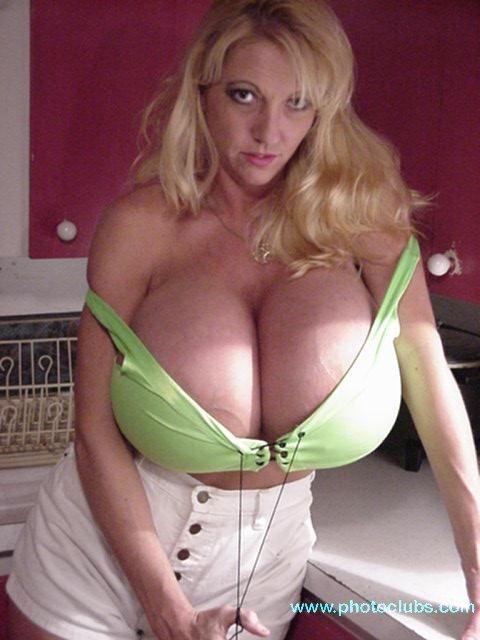