I stood before her with a broad grin, her body fitting perfectly into what I’d wanted her to become, every lush curve and inch of unblemished skin tantamount to perfection. Her incessant struggling against the two brutes was the one thing that would’ve perhaps damaged her image of being my ideal woman.

The fact she’d manage to break one of their fingers and nearly tear off the sack from her head made her a furious creature that had even the amazonian women slightly apprehensive. Not enough to pin her down against the floor however, it was the one way to keep her still enough the metallic apparatus could press firmly against the back of her head.

I’m quite certain they were itching to rough the bitch up for her transgression, but she was merchandise. MY merchandise, to be more precise.

“You still keep that mean streak I see; you always did remind me of an animal in a way.” My words caused the blond to freeze up, and I grin, feeling myself grow harder at the thought of what I was about to take place. The bastard had caused enough hassle in the ring, now he was going to make up for all the money he lost me. “They do say tamed beasts make for the better partners, how would you like to be domesticated?” I signal the two guards and they nod, imputing the word.

The hood is removed and she glares at me with intense blue eyes, and suppresses a shudder as she’s released. I grin broadly, very much aware of what’s happening inside the former fighter’s head. Still she grits her teeth, the glare faltering but not yet gone. “You may leave.” I tell the guards, an order they’re more than happy to oblige as I gently caress the chin of my wife-to-be.

She shudders openly this time, a soft sigh of content leaving her lips, a blush on her cheeks. For the briefest instant she almost melts into my touch, but she snaps back into what’s left of her former self, taking a step back in shock. “Surprised Madeline?” I state her new name, chuckling. “Fight all you want, it’s fruitless… and you know it.”

“My name’s not… not…” she falters, another step back, her lustful gaze traversing my body. “Madeline…” She moans, a moment of hesitation follows and she turns on the spot and makes a run for it. I laugh, leisurely following the trail of open doors.

As I enter the kitchen, I see her, facing the other way, frozen on the spot. I’ve got to admit the view from behind is as enticing as it is from the front. Still, curiosity won me over as to what it was she was doing, so I didn’t approach just yet. Slowly, she turned to face me, her beautiful eyes marred with fear as her hands moved on their own. “Promise me.” She spoke in a soft whisper, weak and forced. “Promise me you’ll take care of… of…” Her look of anguish was absolute unable to even remember the name of the one she desired to protect.

I knew who she meant of course, and merely nodded, fulfilling her one request sounded simple enough in exchange for the entertainment she’d provided.

The look of relief in her eyes relaxed her body, the hands tying the knot of the apron. In an instant all the resistance simply melted away, her face shinning with a smile of confidence and gratitude. And lust, the shine in her eyes was simply filled with it, as if I were the single most desirable object in the world.

Wordlessly, she turned towards the table, giving me one coy look before exposing her naked rear to me once more.

I needn’t any further invitation.

AN: What do you want the next catalyst word to be? (Already used: Domestic, Timid, Submission, Desire) 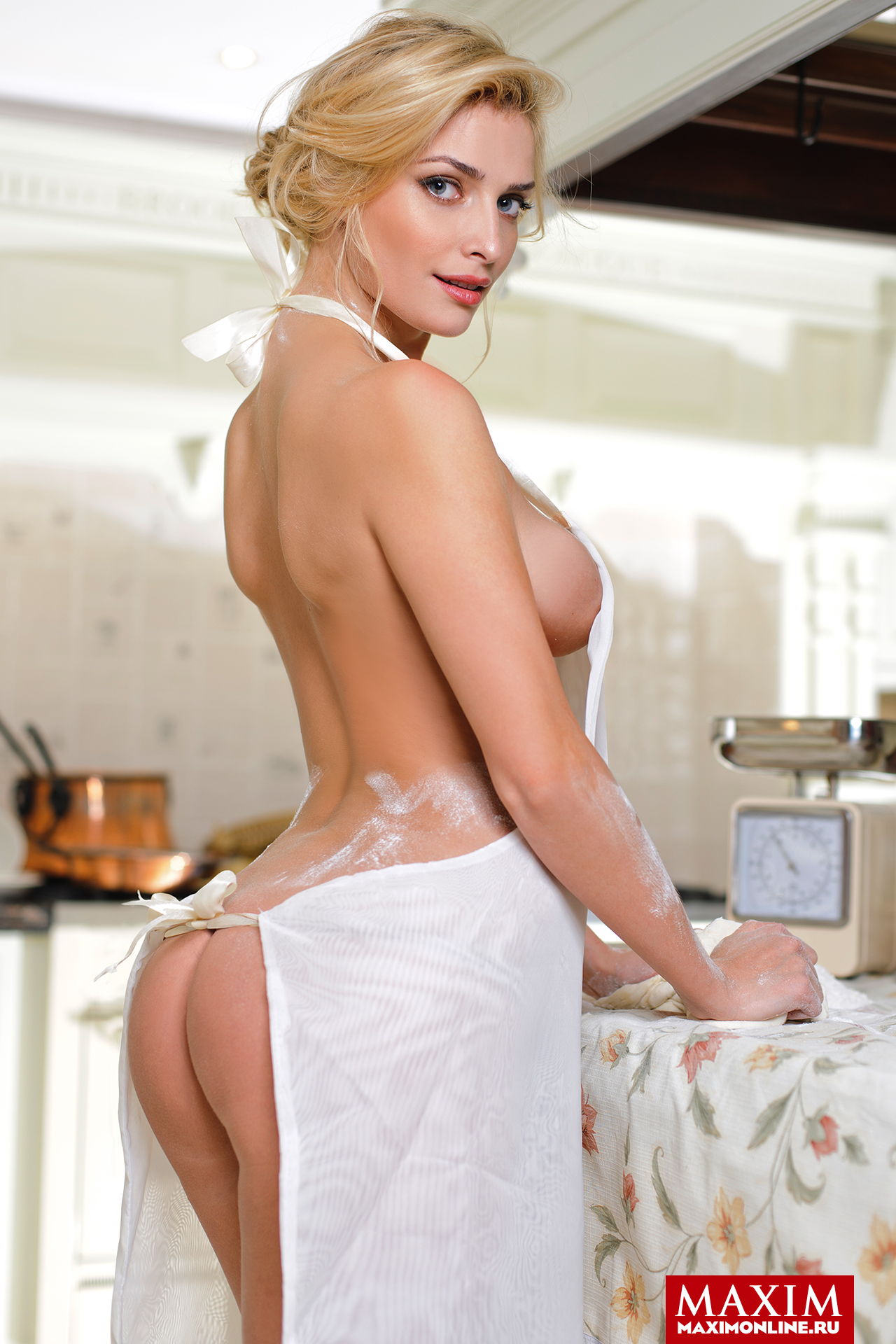