You had sex with women but most of the time you were wishing you were the one being fucked instead of the one fucking. You’d be jealous of their orgasms, especially when you were fucking a woman who could orgasm multiple times. And in between those brief episodes you’d jack off on the fantasy of having a pussy. Not perse of having tits. No, of having nothing between your legs but an empty void that you could roam with your fingers. Of feeling nothing down there where your dick was.

Many nights you spent like this. And you would feel miserable because it remained a fantasy.

But that was until last month. You misclicked a link on some vague website with captions on TG women and men. It opened a window reading “want to be a woman and earn money with it? Click here”.

And out of curiousity you clicked. It said they offered you the option to rent out your male essence to women allowing them to become male. You would be left yourself as the woman you would have been if you were born one.

The company offered anyone $1000,- per day minus the setup costs for being entered in their program You needed to be connected to their essence-drainer once so they could upload your profile. After that all you needed to do was connect yourself to their portable device. Basically all you need to do is put your fingers on the pad and activate it.

Any woman who wants to become a man can now rent your male essence. They pay for it per day, you decide how long it is available for rent. The maximum is 7 days. You’ve been doing so almost daily since then.

Yesterday youactivated your most recent deal. The woman renting your essence needed to break through the glass ceiling in her company and had to be a man to do so. She rented it for 5 days. You are paid half of that in advance and the other afterwards. You are making so much money with this that you quit your job.

As you placed your fingers on the pad you feel the now familiar feeling of your essence being uploaded. You feel yourself reforming. It is not a pleasurable feeling in itself but the thought of yourself being a woman is making up for it. You can feel your dick getting erect as it withers away, being replaced by the by now familiar wetness of your female sex. Your nipples are standing up a bit and you feel exactly as you have always imagined. Like a woman in heat. You can’t see any signs of your male self any more, just a woman – and a beautiful one at that – as you admire yourself in the mirror. This in itself is enough of a reward, the money you make is just a very pleasurable extra.

This time you know it’s time to take your fantasy to the next level. This time you know there will – finally – not be a dick between your legs as you fulfill your long held fantasy of sucking on a man’s dick. You will finally be able to bend down, on your knees with your legs spread slightly and your ass bent backwards. Your pussy will be exposed to those who would be around to watch.
You will be finally licking your female lips before you wrap them around the head of the dick that will be standing at attention just an inch before you. You will finally be sucking on a man’s dick and feel the arousal of a woman while doing so.

You parade in front of your mirror one last time before you put on the string and bra you bought last time. You dress up and put on your make-up before you head off to a local club, ready to see where tonight will take you. You are sure of one thing – you will not leave before you succeed. You can feel your pussy respond in eager anticipation….. 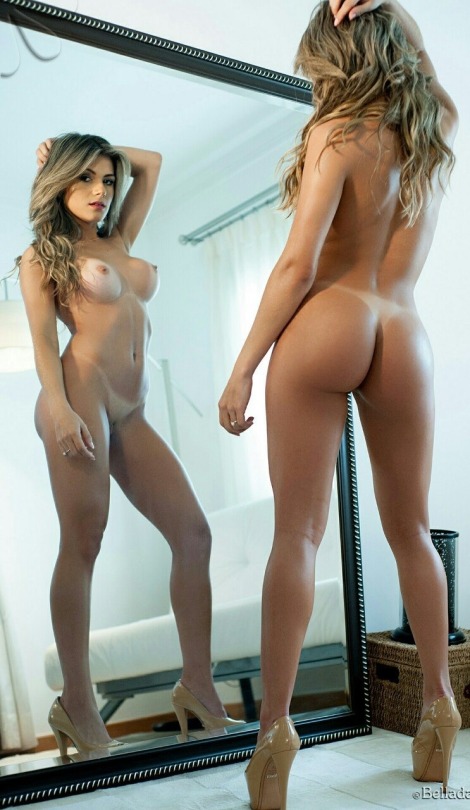