one day scott(21) decided to go for a walk down by the river, where he came across a small boy swimming in the river, suddenly a swell came and started to sweep the little boy away down the river.
scott jumped in after the boy and managed to save him, as they both staggered to the shore and up the river bank, scott asked the boy what was his name and how old he was.
the boy replied “my name is andrew and im 7” well andrew scott asked, “where are your parents?”
well my mum is dead he said with a sad town, but my dad is at my house over there, will you walk me home?
“sure” scott replied

when they arrived at andrews house, scott noticed that it was smaller than he expected, about the size of a small cottage.
the door opened and a man stood there puzzled why some stranger was with his son, but andrew explained what had happened and that he had rescued him.

the man then said ” thank you very much for saving my boy hes all i have left after my wife passed away, my name is michael, im working out here to do some research on this river, it is said to possess magical abilitys but im not sure what they are yet, apparently they only work if you swallow the water”

scott suddenly felt woozing and the world started to blur, when there was a sudden thud and scott fell to the floor.

when scott came to he was lying on a couch wondering what had happened, when suddely he realised a new weight on his chest and looked down to see, boobs, big round soft fleshy boobs, “wait i dont have boobs, im a man” he said to himself, and then looked down past them to see his crotch was now completly flat, as he slid a hand in his underwear he felt the warm wet slit with a bump that sent waves of pleasure through his body which was his new clitoris, as he was getting himself excited with his new body, thinking this had to be a dream, henry walked in, smiled and said ” well im glad your adjusting so quickly” 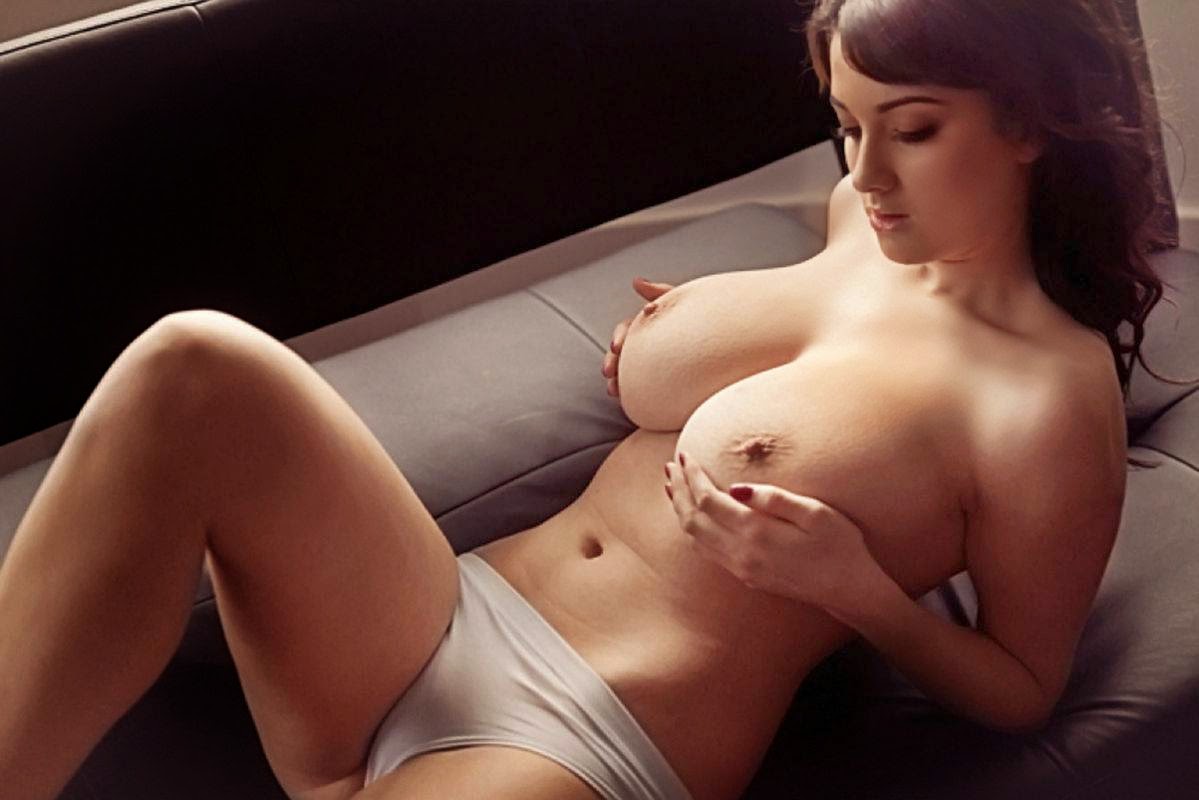