Jason was just grateful that the subway car was not full as he really needed to sit down and relieve his aching back and swollen ankles.

He could not believe how big he had become in just six months as he sat down and pulled out his phone wanting to let his wife Rebecca know the latest results of his scan.

He could not believe that the joy of finding out that his wife Rebecca was pregnant would be replaced by the dilemma that she had just got her big promotion and it was not a good time for her to be pregnant.

So there was only one solution & Jason had a word with his HR department manager and informed them that he was going to swap bodies with his wife for the next two years and would have to book maternity leave in a couple of months.

His wife Rebecca was surprised by his gesture but was still torn between leaving her body for 2 years and letting her husband go through her pregnancy and labour and a year of nursing the child.

But he told her not to worry as it took two to make the baby and she could not really give up the promotion she had work so hard for and they could really do with the extra money her promotion would bring in.

Two days after sorting out the paperwork and Court documents making the swap official and legal they went to the local swap centre and exchange there bodies.

Rebecca only had 5 days to get used to being in her husband’s body before she was sent on a training course to England for the next 8 months which meant Jason would be going through pregnancy and birth alone which could not be helped.

But they stayed in touch all the time via Skype.

They new a long distance relationship would be hard especially one where they swap bodies but they were making it work. 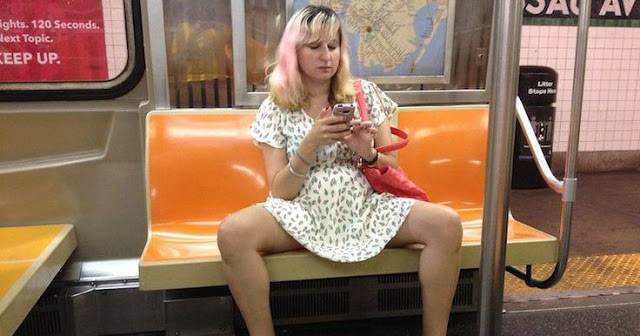