Light of the party

Harriet allowed herself a small smile of satisfaction in the ladies’ room mirror as the party raged unabated. A week ago she’d been Hugh, an unattractive teenage male nobody with pimples, until an old lady displayed a magic necklace as a small reward for help taking out the trash over the years.

As much as she disliked her new womanly discomforts like sitting to pee and the feeling sweat dripping down between her tits on hot days (forget about the monthly visitor, ugh), Harriet had to admit that she loved all the attention she got wherever she went. She loved how random women and men would ask her for her name and number no matter what she said, no matter how immaterial. Yes, it took time to doll herself every morning but she soaked up attention wherever she went, and that was priceless. No one of either sex would’ve given her the time of day as Hugh.

“I’m Harriet,” she said, batting her eyelids in the mirror as practice and proudly touching her cheeks and flashing her opal ring. “Do you like me? Can you light me up, Sir or Madam? I swing both ways, ya know.” She giggled and returned to the party. 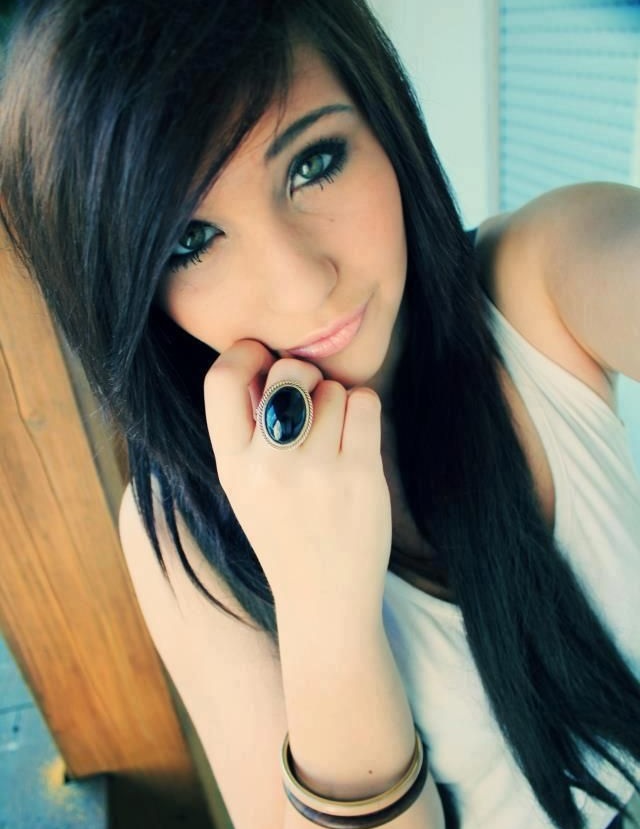