It had been a while since I had heard from my buddy Tre, right before the start of school Freshman year he was suddenly transferred.

So when I got a text from him asking for help suddenly I was a little worried. He said his parents had sent him to Slut School. I told him that was just an urban legend to scare teenage boys into behaving, but then he sent me a picture of a chick with big ole titties, somehow…I just knew it was him.

I told him not to freak and that I’d come get him but suddenly the tone of his texts changed and he didn’t want my help, he said he thought he might need more practice before he was a good little slut. He even said when he came home for break in a few weeks he’d like to “Suck your big black cock.” 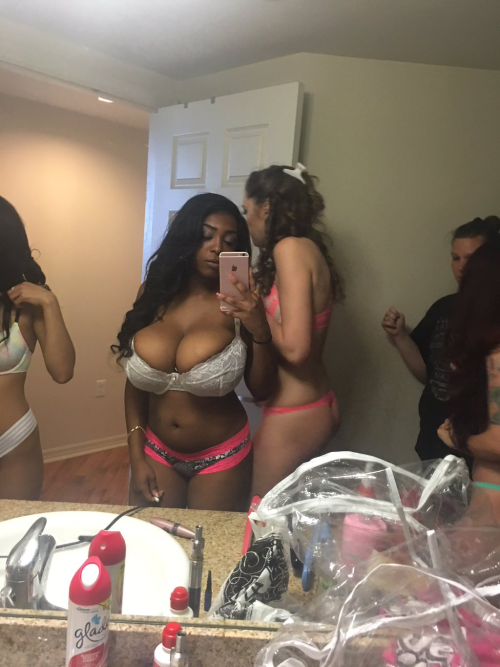