Large and In Charge!

Harold had one wish, and one wish only. He was a small guy, picked on a lot at work, and pushed around. Never really waning huge riches, he just wanted respect.

“Genie, I wish I was large and in charge,” said Harold.

“Granted MISTRESS,” said the genie smiling before vanishing along with the bottle he came in.

A Harold felt and seen his new huge boobs, long flowing locks, huge large butt and hips, and void between his legs, he realized the genie misunderstood, or did he? It was too late either way, but Harold started to smile, realizing he felt good, and probably would be treated a lot better now, well he hoped anyway! 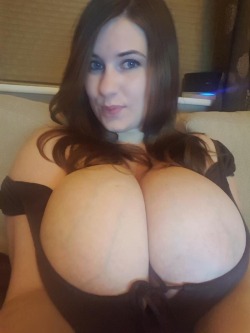