Jason was a big fan of the Power Rangers when he was growing up. He followed the tv series his entire childhood. But now that Jason is in high school he doesn’t watch it anymore, right? Wrong. Jason still follows the Power Rangers series to this day. His first major crush was on Kimberly from the original crew of teens. He loved the messages the show got across, and always dreamed of becoming one.

One day after school Jason was walking home like he does everyday. However this time, as he was turning onto his street, he saw something shining on the sidewalk in front of him. He saw a golden coin, it looked like one of the ones inside of the morphers the Rangers use to get suited up. And up ahead he saw the morpher itself. Being naturally curious, he placed the coin into the morpher and said, “It’s Morphing Time!” and then followed by, “Pterodactyl!”

“Pterodactyl?” he was thinking to himself, “That’s Kimberly’s…” And when the morph was over he looked down to not see a suit, but a female body. He looked down at his new breasts, slender figure, and saw his new long hair with teal streaks in it.

“The stupid morpher turned me into a chick!” He took out the gold coin from the morpher to confirm that it was the coin of Kimberly… It was. “So maybe if I try it again I’ll switch back?” He pulled out the morpher again, “It’s Morphing Time!” she said in her new female voice. Then followed once more with “Pterodactyl!”. She looked down at her new Power Rangers suit, she was to be the next Pink Ranger.

“Holy crap! My suit is the real thing! I feel just like Kimberly! And I’m so strong! Nothing could possibly take me down now! I think I can live with the fact I’m a chick now… 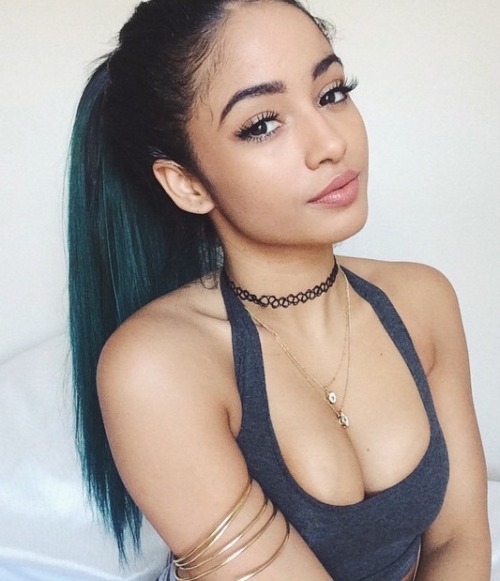