When I woke up today, I found a black briefcase placed on my table. New work, I suppose. Although I wish they wouldn’t invade my privacy by trespassing my home while I’m asleep, the nature of the work had everything to do with secrecy. They’re probably waiting for me, I thought. I opened the briefcase and found some sort of silk clothing and a cell phone.

As soon as I reached for the phone, it rang. I picked it up:

“It’s me.” The monotonic and robotic voice answered. As usual.

“You who?” I responded. As is the procedure.

“5-2-3-3-8-1.” The password. This confirmed that this call was indeed from the organization. I cleared my throat, and waited for the orders. There was no need for me to talk from now on–just had to remember what the orders are.

“This mission is critical. I repeat, critical. You may not turn it down.” The voice began explaining. And oh my! Finally! I was receiving a critical mission–that would move my position upward in the organization. I have been waiting for this moment for so long.

“Your mission, agent, is to infiltrate the enemy base located in Moscow and extract specified intel files. Make contact to the local agent for further details.” The voiced continued. An infiltration mission! My flawless completion of my last assassination mission must have relayed some good words about me to the higher-ups. If they had hidden surveillance cameras planted in my room, they could see me smile you wouldn’t expect from a killer.

“However…” The voice kept on going. However. I dreaded hearing that adverb–it was only used when there was some serious constraints for the mission. But I would dare not disappoint the organization by refusing a mission status of critical.

“You will have to disguise yourself. Do you see the black clothing also included in your briefcase?” I did. There was a pause for the voice. Waiting for me to investigate the black silky thing. Damn, they were watching me.

“Wear it, agent.” The voice commanded. To which I hesitated. It would be humiliating to wear such impudent clothing. I tried to voice my opposition, but I soon realized how futile such effort would be.

“Agent!” There was a sense of urgency in the voice. This modified voice was showing emotions, which meant they were getting irritated with me. I hurriedly undressed, and although I felt ashamed, I started to putting on this black silk undergarment. Then, I sensed the change in my body. My body was shrinking at rapid pace, which my rugged body thinning out. My scar-scattered skin became as smooth and soft as that of babies. The hair grew longer and longer, while my chesthair and beard simply vanished. I felt the undergarment was so tight that it was shrinking my entire body save for my chest and hips–which were actually expanding. When I looked down, my penis has gone too and all there left was a feminine fold of flesh.

“Good. Agent, you’re being transformed into a woman. Outside, and inside. You’ll act as a sleeper agent until the time comes. You’ll be assigned to a brothel which our target frequents, and he’ll get close to you–for your body has been modified to suit his best taste. After you’ve become familiar with the target, the local agent will add the details to the mission, as previously stated.”

I felt I was somewhat cheated, but that was my last thought as a man. Within a minute, I was dragged out by a pimp (from the organization as well acting his own role) who used psychotherapy to turn me into a complete whore. I wanted to resist and keep my male consciousness, but such was not possible. All I could do was obey my pimp and hope the time comes soon enough. 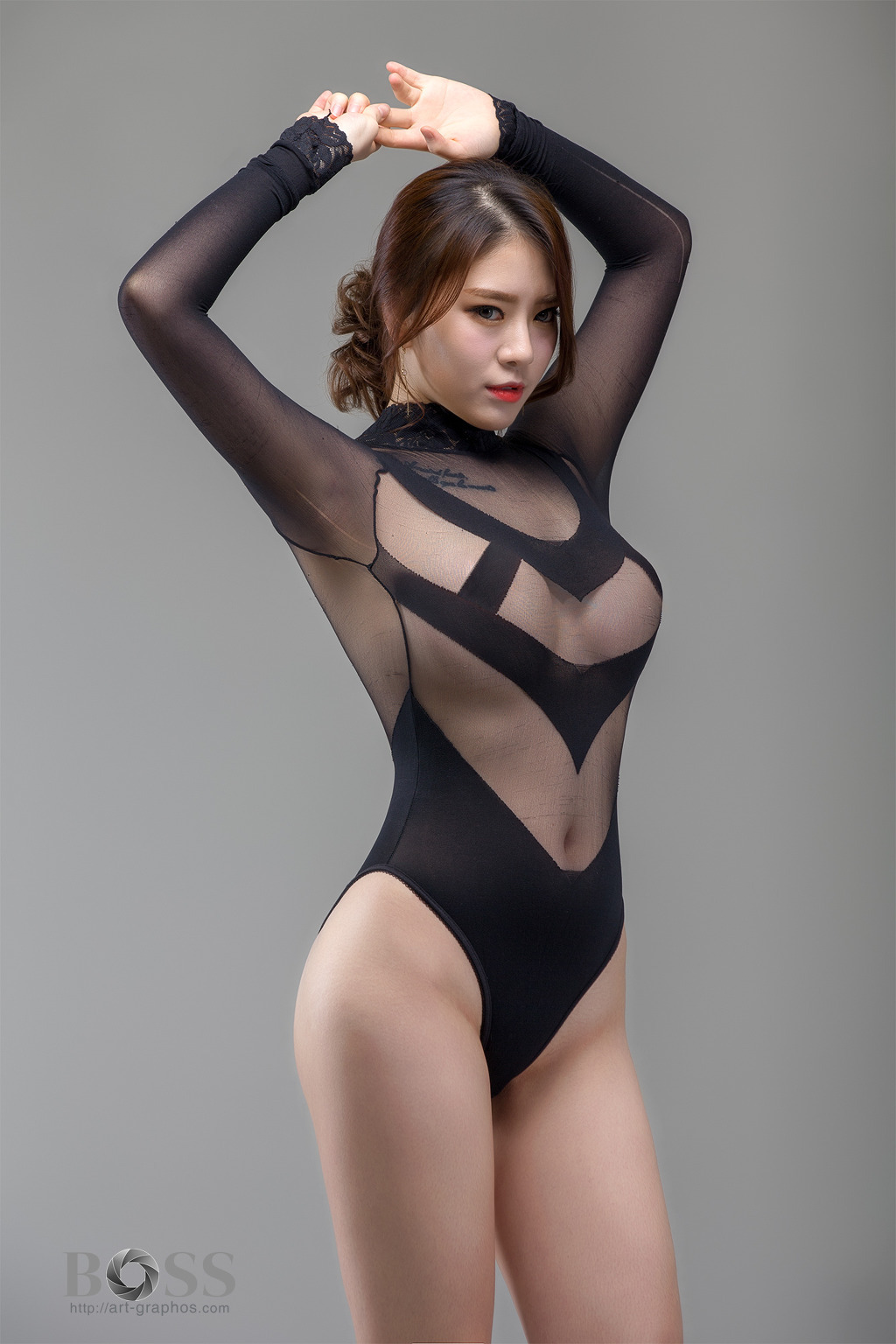